Aha, the sleeper of the Second Growths. Rarely talked about.

Things will change. Durfort-Vivens has knocked it out of the park, grand-slam style, in 2016 and 2019.

Incidentally, love that they have gone back to the old-school, historic label.

I’m so excited about this wine that I am dropping my first impressions notes on pop and pour. Will follow over a couple days and add to this.

Gorgeous floral nose. Rose petals, tilled soil, spices and rich fruit. The palate - and pardon this incongruence - is like a fusion of plush and crisp. The fruits are so beautifully integrated and silky, round and relatively deep, but it also has a stern spine of acidity and showing some blood orange citrus as well. Fine, sweet tannins, with a dusty hint of cocoa powder. 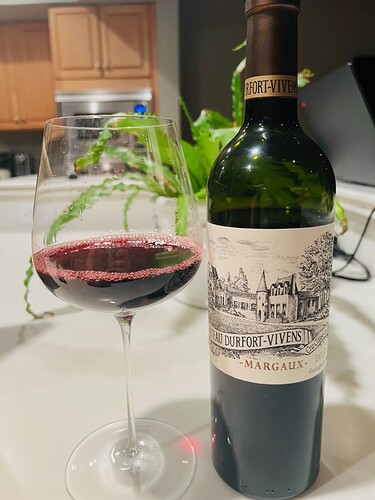 Thanks for this impression, Robert! I love when Margaux gives up florals, young and old. If you’ve enjoyed these vintages (and I’m personally long on both 16 and 19 in general) that gives me confidence to seek out a few.

And, if you’re right, it’s not hard for me to imagine a scenario in a few years where demand could increase dramatically á la VCC a few years ago. A 2nd growth that had been laggard in quality for some time gets a facelift, beautiful classic label, etc. might be a good time to get in…

I need to look out for this. BTW, both Brane Cantenac and D’Issan crushed it in 2019, IMO. Bought both, tried both, and looking to reload on both!

Thanks Robert. I felt the same about the 2016. I took a flyer on it at my LWS (after reading Keith Levenberg’s note on it), and it knocked my socks off. I immediately went back to the store and cleared the shelf. I suspect it’s shut down now (fairly classic in profile), but look forward to revisiting in another 7-8 years. Sounds like I need to track down some 2019s as well.

Thanks Robert, that sounds right up my street! It is indeed a pretty label which Gonzague Lurton started using with the 2007 vintage, I think.

It’s good to see DV getting some plaudits, not before time - I haven’t tried anything post-08 yet and I’ve no doubt that progress has been made, but older vintages are a lot better than some would have us believe. I’ve had great bottles from 98, 99 and 00, for example, which have outclassed many other Margaux CCs.

Gonzague Lurton and Claire Villars-Lurton got on the wrong side of RMP. Back in 2002 I think, GL had the temerity to suggest that some EP samples sent by his peers were not truly “representative” of the final product and refused to present his own wine. RMP took umbrage, since EP was very much his core market. He lambasted GL in his 2003 book for his “youthful arrogance and unrealistic observation that everyone is cheating except him”, and “he is behind the quality curve”.
To be fair, Durfort probably didn’t show well in the huge RMP EP tastings.
Back in 2002, most Margaux CCs were using a lot of Merlot because it ripened earlier. To his credit, RMP wondered whether the fact that Durfort was made with 82% of Cabernet Sauvignon, at the time much higher than any other Margaux CC, contributed to its lack of early appeal.
However, not every EP taster agreed - Steven Spurrier was always a fan of Durfort, giving it high praise every year, and it was thanks to him that I started buying DV myself.
I think the problem was simply that the wines were made in a very classical style - austere in their youth, needing a good decade or two in bottle. My last 99 tasted in 2020 was an absolute delight.
Today, 82% CS is far from being rare and DV is now made with 90% CS. In that respect and others, such as the introduction of organic farming methods, Gonzague Lurton was simply ahead of his time.

Thanks for the history - but why do you use the initials DL? You mean DV right?

Thanks for the history - but why do you use the initials DL? You mean DV right?

Thanks Robert - another interesting detail is that they sell direct, something very rare indeed in Bordeaux. This is the link: 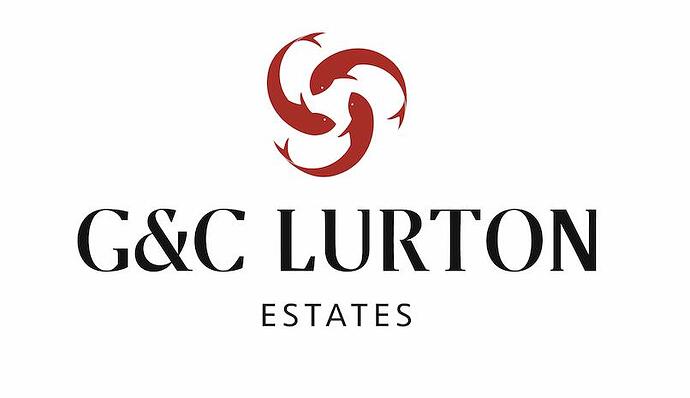 Robert,
Have you tasted earlier vintages and think they are not up to these more recent ones?

I wish I had more experience with this Chateau to answer that question, Jonathan. I have had the 05 and 06 over recent years, and recall a very old one at Bern’s - looking for the picture now, cannot recall the vintage - but what I have seen in 2016, and then even better, 2019, appears to be another level. Keep in mind that comment comes from a limited base of experience.

Saved a little for this third day, a bit more than a full glass. This wine really is increds. Glad I bought a 6-pack.

Durfort Vivens has been on a hot roll lately. Previous vintages were fairly green and crisp. Today, they are on fire!

2015 was a big step forward and they have not looked back! 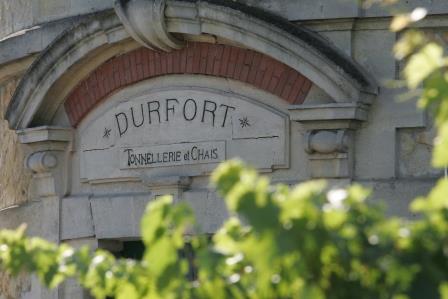 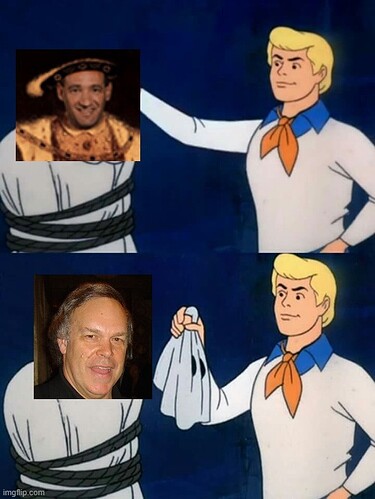 Lol, at @ToddFrench knows, I’m bad at cartons and memes. Have no clue what this one means but I chortled.

Do I interpret it to mean that Parker has been “un-ghosted” and revealed to be me? Lol, my palate is getting older and has had Covid like 19 times!

The ghost was not revealed to be you, but rather Robert Parker was pretending to be you with ulterior motives. In the old Scooby Doo cartoons, there was always a ghost villain giving rise to the “mystery” in each episode that the gang investigates. Once the gang catches the ghost (i.e. you), the ghost is revealed to be not a ghost at all, but someone living nearby (i.e. Robert Parker) that was pretending to be a ghost for various reasons.

Not Jeff, but I did taste with Gonzague yesterday…

2020 is a bit more concentrated and structured, with a more powdery grain to its tannin vs the very suave, velvety, sensual 2019. It will be less immediately approachable but is on a very similar level of quality with 2019.

Lol that is way too deep! I loved the show as a child because we had a great Dane, so I watched for Scooby Doo, and then, of course, for Daphne!