Does anyone know which Costcos in the DMV are best for wine? We recently relocated and found much at our closest DC store.

For NOVA and DC, Pentagon City and DC are good. Depending on where you’re coming from, they are nothing special (on price or selection) compared to some luckier areas I’ve seen on this thread

I think Clemenza said, “Leave the Lafite. Take the Margaux!” I grabbed the 3 pack of Margaux

I cleaned them out of the Lafite at the Chicago LP location (that price was crazy) and I didn’t see the Petit Mouton anymore, but they still had the Cos at $125. They also had the 18 Brane Cantenac at $75 that wasn’t on display. I had no idea they had ones they didn’t put on display so thank you Erik!

Was just sold out at LP Chicago. 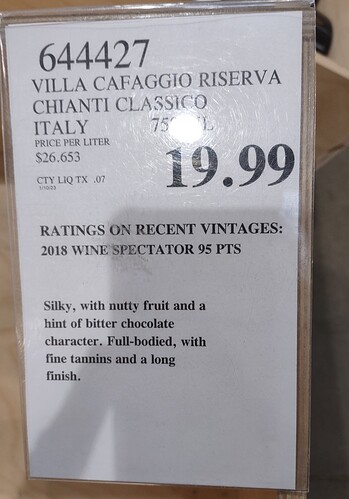 Showed up in MN, Bought 5 and tried under my modified Dry Jan program yesterday. Went back and bought 9 more today. The 10 bottles that I left is probably gone.

Yeah can someone clue me in as to how you’re supposed to know these are for sale?

Honestly I checked out with my regular items (diapers included) and went to the cage and asked if they had any wine for sale that wasn’t on the floor. They couldn’t have been more helpful and pulled lots of bottles for me from the cage.

Sale usually has an “instant discount” -$10.00 or something, disco has the death star as we call it, the asterisk on the pricer and when its closed out price ends in .97.

I finished my diaper shopping and walked by the cage and looked in - this was about 15min before closing… most days I’m looking at my receipt. Trust me I’ve been sharing in the frustration reading this thread about all the cherries popping up around the US… finally a few arrived here…

Last two Margaux (was on display) at West Side (Ashland) and more of what I posted from two weeks ago. The employees at the cage were rather clueless, so asking what wasn’t displayed wouldn’t have gotten me far. 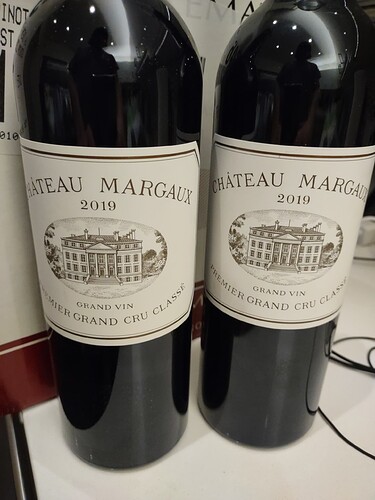 Now that I’m back in town, I went to North Scottsdale yesterday and Cactus today. Totally disappointing. And none of the Pontet-Canet to be seen.

For sale, not on sale!

Now that I’m back in town, I went to North Scottsdale yesterday and Cactus today. Totally disappointing. And none of the Pontet-Canet to be seen.

Ughhh. Bummer man. That was a killer deal on the Pontet.

Agreed on N. Scottsdale though. Went the other day and there was literally zero of interest minus the VHR (which i passed on) 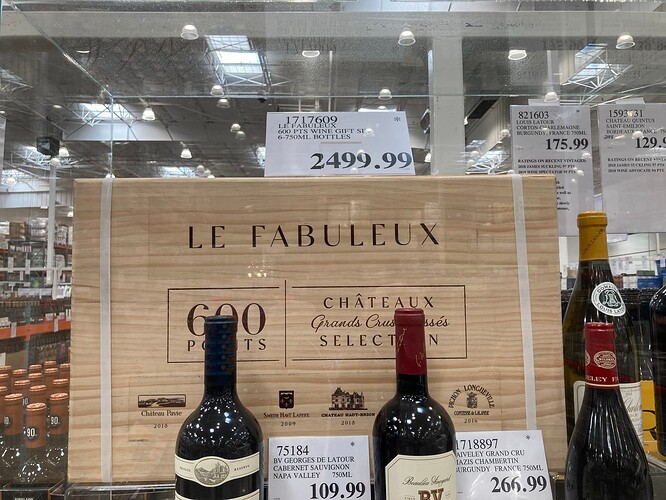 #1274 Elk Grove has this little number this morning. 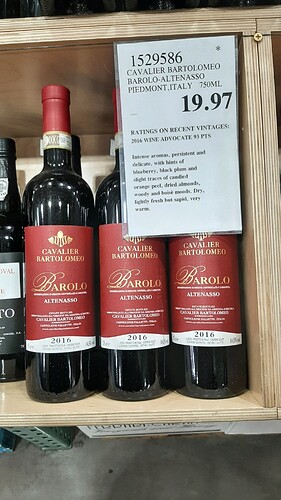 2019 Pontet Canet is now stocked at Phoenix Costco, $80/btl. Thanks to @Rich_Brown I already stocked up from Cactus, but the Phoenix one has at least a couple cases right now.

2019 Pontet Canet is now stocked at Phoenix Costco, $80/btl. Thanks to @Rich_Brown I already stocked up from Cactus, but the Phoenix one has at least a couple cases right now.

Thanks Michael! Such a great deal!

Back in DC after a bit of time in the Bay Area. This thread is painful. DC area stores not nearly as well stocked as the locations up and down the peninsula.

Speaking of the Bay Area - has anyone seen the Pontet Canet around here? My wife had them do an inventory search, but nothing came up

Was in Mt View yesterday, nothing of interest there.