On the Closing of Noma, and the Unbearable Costs of an Extraordinary Meal by Jeff Gordinier 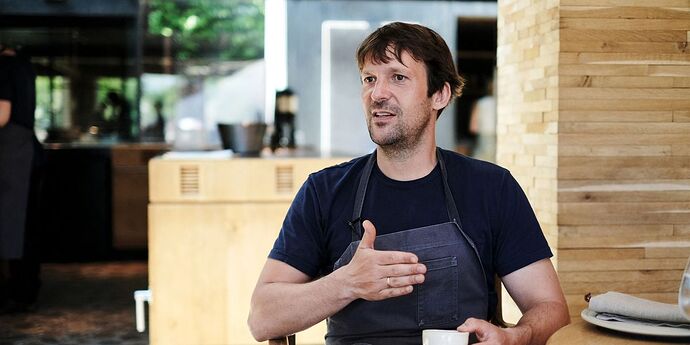 On the Closing of Noma, and the Unbearable Costs of an Extraordinary Meal

Chef René Redzepi announced he was closing one of the world's most lauded restaurants—again. If luxe dining is no longer sustainable, what will be the culinary world's real loss?

This is the best reaction piece to the NY Times NOMA article. I absolutely LOVE NOMA and have had some of the most extraordinary meals of my life there. When forced to answer the often asked favorite restaurant in the world question I always go with NOMA. When forced to answer the last meal question I easily say pizza and if allowed high acid riesling! I have planned my year around traveling to Kyoto to eat with them this year just like I have for all of their other popups. And yet I hated the NY Times article and my relationship with them has been difficult at times. I hated the article because it seemed awfully pretentious to announce to the world that you are closing in two years and saying that fine dining is unsustainable was too broad a stroke…saying NOMA’s way of fine dining is unsustainable is fine with me. The article definitely struck a chord with Chefs and restaurant operators around the world. I thought Jeff’s piece helped to put the article into perspective.

thanks for posting this, Robert. Gordinaire has penned a lovely love letter to his friend and successfully brought the readers into his experience.

Let me be the absolute last person on earth to defend the NY Times, but I just re-read the article through this lens, and I don’t see any glaring issues.

Clearly, Redzepi was involved with the article and several quotes make it clear the he feels that the model is unsustainable. It also doesn’t seem from his quotes that he’s narrowing that idea down to Noma. The article, written by Julia Moskin, gives wide berth to Rene’s takes and quotes and further fills in with generally common information about the industry, and well as quotes from other chef luminaries.

Edit: the Moskin article links to a piece penned by Chef Redzepi from 2015 wherein he comes clean on this thoughts regarding his own abusive behavior in the kitchen. Kudos to him for writing it and it seems he’s committed to improving and leading here. Very much worth a read: Culture of the Kitchen: Rene Redzepi - MAD

just curious, which fine dining restaurants are sustainable/have good business models in your view? perhaps ultra lean operations like an omakase counter or similar make sense to me.

I guess you have to define fine dining, it is such a broad label. I don’t know for sure but restaurants like Noma and Eleven Madison that have large labor intensive tasting menus in large cities probably don’t make money. Restaurants like Daniel probably do solely based on wine sales.

I think most would be shocked to know how much it costs to simply open a restaurant in NYC. I recently looked at a business plan to open a high end sushi restaurant in NYC with 8 seats. The costs for the build out and other start up costs was $3 million! That means the restaurant has to make $3mm to repay this back before anyone makes a $1 of profit! You do the math on 8 seats two turns a night.

The costs for the build out and other start up costs was $3 million!

this wasn’t a business plan, it was a scam pitch.

So what do you think the average small 25-30 seat restaurant costs to open in NYC. I think it is definitely $1 million+

So what do you think the average small 25-30 seat restaurant costs to open in NYC. I think it is definitely $1 million+

there are so many variables at play, it’s impossible to opine with any value here. 25-30 is very small btw.

This size is randomly the business plans I seem to get sent and it is always $1mm.

This size is randomly the business plans I seem to get sent and it is always $1mm.

if it’s a big french place in midtown, it’s woefully small. if it’s a cute bistro in a decent brooklyn neighborhood with an existing infrastructure, it may be too much.

Evidently it is pretty affordable to have the top restaurant in London: 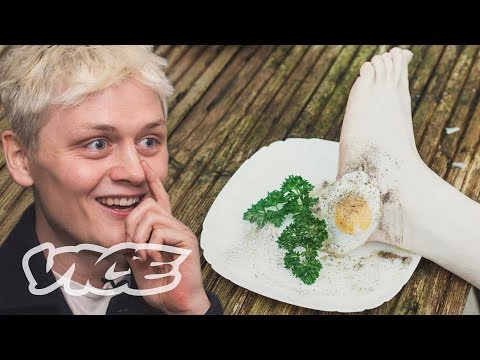