How do you remove your wine capsules? 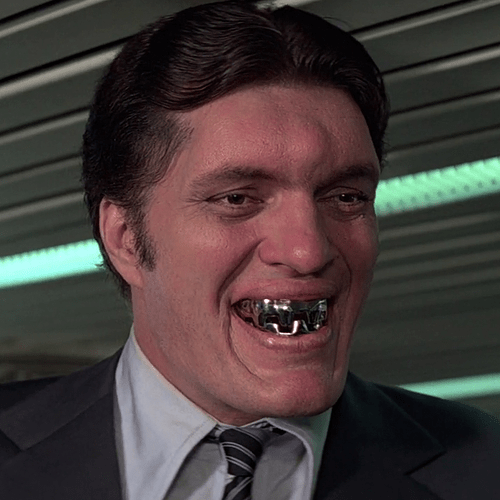 If I’m at home, I will twist the foil off. If I twist and it doesn’t budge, up the neck and take the thing off. I almost never cut just the top off unless I’m at someone’s house and they offer a foil cutter.

Pull it off or cut it off. I am glad more and more producers are going capsuleless these days.

I do all of the first three, but have veered largely just pulling it off if I can. It’s quicker and usually easier. Next most often now is slicing up the side to take the whole thing off. Again that’s a little easier than cutting around the top of the capsule only.

Wax capsule: I go straight through the cork with the wax on, then might break off some edges near the bottle hole before the cork is fully out to prevent pieces from going in when I finally do pull the cork all the way out.

Since finding out about the method, I like to pull or twist the capsule off. If the capsule resists, I just return the bottle to the cellar and pick another wine.

I normally cut the top with a foil cutter or a Pulltap’s opener. Pulling foil off only when I’m serving wines blind. Sometimes I might just make a cut and tear the whole thing off if it seems the easiest way.

I really don’t think it even matters whether one cuts the foil above or below the lip - I just don’t see why anyone would bother cutting it below the lip as it feels just like a way making a simple task more difficult. I can understand this might’ve been an issue in the past when the foils could’ve contained lead, but unless one is pouring very old bottles all the time, this shouldn’t be an issue today.

Dammit, you beat me to it. Of course, that’s because I work more than you and you have more free time on your hands. Are you back from your two week vacation yet?

One thing to remember: With older wines with lead capsules (they were banned in the US around 1990), you should remove the entire capsule and wipe the top of the neck well with a damp cloth or paper towel to remove lead residue.

I still have one of those 4 wheel type foil cutters left over from a long-defunct Rabbit type screwpull, and it gets the top of the foil faster and easier (for me personally, YMMV) than removing the whole foil. Squeeze, twist, and it’s done.

Traditional, what Otto calls below the mouth except for older wines with lead foils.

Shoe method is definitely a joke, but it is possible. Here’s an example. 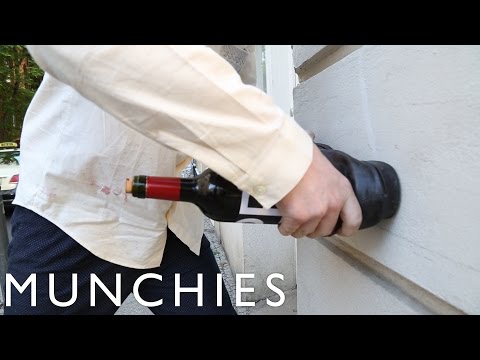 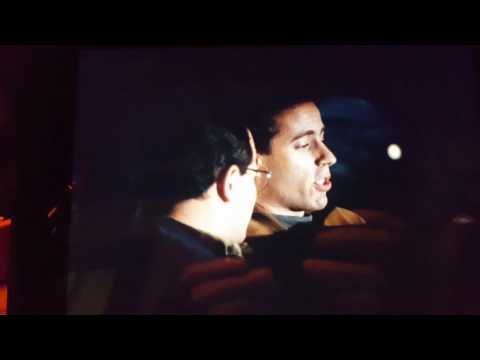 I just pull it off, or make a cut and tear it off if it doesn’t come off easy.

Standard of service is under the lip. At home, whatever is easiest, generally pull it off or cut it up the neck and tear it off.

Counter to Otto, I don’t understand above the lip as the blade can slip easier or leave a jagged cut. I have seen people cut themselves trying to go above the lip.

Cutting yourself especially on older lead capsules is the main reason I think to go below the lip, and I have def cut myself on capsules a few times, but it’s whatever works easiest for the individual IMO.

If a sommelier removes the capsule of an old Barolo using perfect service form after shaking up that bottle, which deserves careful treatment, I’m not going to really care about how that somm removed the capsule. This has happened to me.

I remove the cork… dispose of it however i see fit at the moment. Then i cut the foil at the top of the first notch closest to the rim and slice three quarters around - just enough so i can put it back in place while outside so the bugs cannot get in

Standard of service is under the lip. At home, whatever is easiest, generally pull it off or cut it up the neck and tear it off.

Counter to Otto, I don’t understand above the lip as the blad can slip easier or leave a jagged cut. I have seen people cut themselves trying to go above the lip.

Skill of the craft. The clumsy or impatient can just hack it off like an ax murderer.