Hi all. I am interested in adding a cooling unit to my basement wine room. I already built it out and insulated it with the intention of creating a passive cellar, but the scorching summer has increased temperatures beyond my comfort level (I posted about this previously in another thread). I am in the mid-Hudson Valley area in New York and am looking specifically at a CellarPro split unit, as room logistics will not allow a through-the-wall unit. Problem is, I have now called a dozen HVAC/HVAC-R companies in the area to help with the install and they all say they don’t work with wine cooling units, and regardless won’t install a unit they didn’t sell you. I also called a few different cellar design companies and they weren’t interested in the job, given that it’s just a simple install. Chris from Cava Cellars was the exception and was very helpful, offering a couple referrals to installers with whom he’s previously worked. Unfortunately, those didn’t work out either as they told me they don’t serve my specific area. I have a call in with CellarPro sales for any installer leads but haven’t heard back.

I am basically at a complete loss at this point. It wouldn’t be wise to handle the install myself, especially since it may require running new electrical. Taking a stab here, but does anyone on this board have any contacts in the New York area who might be able to help with the install or otherwise might have leads on a possible installer? Thanks in advance!

Any commercial HVAC firm can install a proper split system for wine. I’d just find who is good locally and work with them. Benefit is if anything breaks you then have someone who can service the unit. I’ve never purchased the wine branded split or mini-split system and have actually never had a failure. But I always felt better knowing I’d be able to get service.

im not surprised you are having a hard time finding someone especially since you are saying “i want you to install this unit only”. You will find this in any trade… i called 3 plumbers trying to get a whole house water softener installed they all said no because they are not familiar with the unit. I wanted a GE unit that is portable/movable in case i needed access to mechanicals behind it. They all declined didnt want to install that unit.

you are probably going to wind up having to engage with an installer and buy the unit they want to install.

Thanks for the response, although I actually haven’t gotten as far as mentioning the CellarPro or any other specific unit to the HVAC/HVAC-R companies I’ve called. I’ve only mentioned that I am looking to install a wine cooling unit and the response invariably has been, “We don’t sell wine cooling units, and we don’t install units we don’t sell. Good luck.”

Did you try Rycor, near New Paltz/Highland? I don’t know if they’d do this, but they installed split units for me, and they were terrific – super responsive before and since installation. They have a great reputation.

Another question: Do you need an HVAC installer? Or just an electrician who can poke a hole through the wall? I have a great electrician near me in Ulster County who’s a problem solver.

(Your story sounds like my attempt to have solar panels and a battery installed. Three solar outfits said it was too small or too far or they didn’t want to install it on the only potential surfaces. Very frustrating.)

Ask around for who does walk in fridge (like restaurant) service or installs locally. Same folks you’d want. Cooler a wine cellar is quite similar.

That’s a good point. This commercial kitchen supply place in Kingston might be able to point you in the right direction: 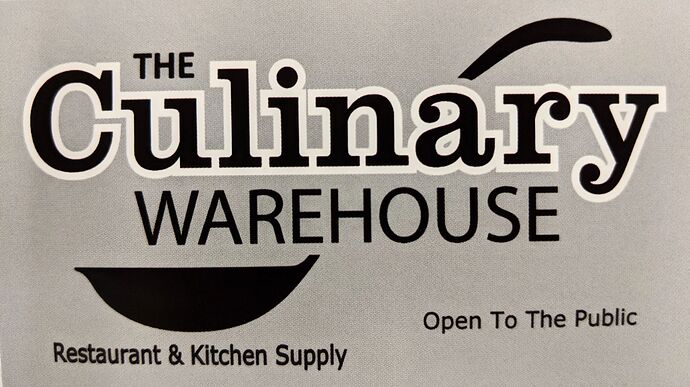 Or see if the Culinary Institute in Hyde Park might have some leads.

Thanks for the suggestions. I’m actually in the general New Paltz/Highland area so Rycor was one of the first I called and unfortunately I got the usual response – they won’t do it. The search continues! I will try finding some leads through commercial restaurant/refrigeration suppliers, as others have suggested.

Try calling those you have called before in late fall when there is less demand HVAC work. Good luck with your search.

wouldn’t be wise to handle the install myself, especially since it may require running new electrical

You could have an electrician run an outlet to where you want the unit. Installing a CellarPro is not difficult. The hardest part is cutting the hole in the wall.

The OP mentioned in his post that he’s looking for split system, not a through-the-wall system. This would complicate installation significantly, and I don’t blame him for wanting to hire a pro. It’s certainly not a job I’d want to take on as a DIY.