Clive Coates on the age worthiness of Beaujolais

I stumbled upon this and found it interesting:

Because Beaujolais is a wine without tannin, without structure, without real concentration and richness, it will not age. It will not be transformed into something of depth and complexity by being imprisoned in a bottle. It will merely get dreary. Some will tell you a fine Moulin-a-Vent will change into something resembling a Pinot Noir Burgundy if given age. It won’t. This is not to say the wines won’t keep; any wine of balance and fruit will last if stored correctly. But, it won’t improve. On the contrary, it will become a rather strange brew of indeterminate character, of academic interest only.

– Clive Coates from The Wines of France 1990

Interesting post. I haven’t had any aged Beaujolais, but lots of posts on this board which contradict his statement.

The age old belief is that wine needs tannin and structure to continue to develop and improve for a long time. This would be true of any variety - at least that’s the 'conventional wisdom '.

The 1998 edition also contained this quote. I disagree.
Clive Coates seems to belong to an era that felt strongly about Beaujolais’ lack of age-worthiness. Richard Olney, a writer I admire, felt the same way. Again, I disagree.
Edit: The 2000 edition of Wines of France included remarks on wines through the 1998 vintage.

I have had several 30 and 40 year old Beaujolais at Bern’s that have been some of the more memorable wines of my life.
So yeah, whatevs. Maybe they don’t improve. I get that.

I don’t think this applies to the new wave of Beaujolais producers. Might have been true in 1990.

I have had several 30 and 40 year old Beaujolais at Bern’s that have been some of the more memorable wines of my life.
So yeah, whatevs.

I haven’t (lack of experience with really old Beaujolais – not questioning you). What were they like?

I tasted some older vintages with Alaine Coudert in the late 1990s. I don’t remember anything toe-curling… but, I do remember being impressed that they survived that long. 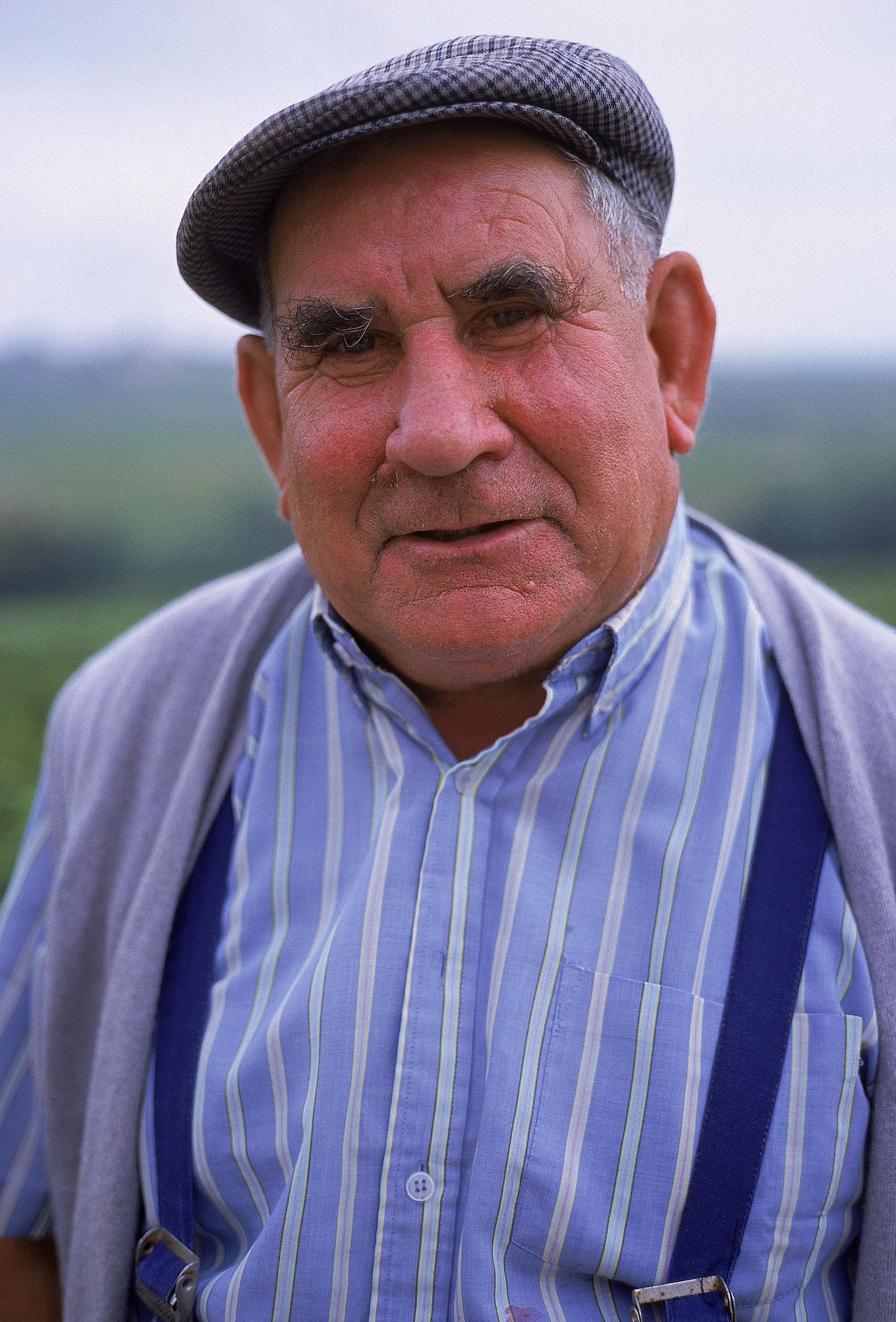 The most recent one I remember was the '83 DeVillaine Saint Amour, which I’ve been fortunate to have several times last 5 years. The two most recent notes on it in CT are accurate as I was there for one of them. Aged Pinot-like, very earthy, still lively red fruit. Silky. Really great for about an hour before it falls off. I’d be happy to try again. We also had a 78 Morgon a couple years back, from a producer I don’t remember, that was equally impressive. Whatever they became worked for me, might not work for everyone…and do they i_mprove_?

I remember a 1947 Bojo that was very pinot-like…

If Clive meant Nouveau would not age, he’s got a good argument. If he means Cru Beaujolais, I beg to differ. I have had some great bottles of older Beaujolais, and any wines age on acidity.

That’s just a stupid thing to have written. Just last week I drank a 1969 Moulin-à-Vent from Château des Jacques that held its own against some Côte de Nuits grands crus from the same vintage. Earlier this year, 1964 Clos de la Roilette was even better. When you can find them, old Beaujolais from the 40s, 50s and 60s can be fabulous. And it isn’t by chance.

If he wrote it in 1990 he might have a different opinion now. People are allowed to change and I’m sure he has much more experience now.

Or maybe he just disagrees with many on here.

Nothing wrong with Beaujolais turning into pinot noir in my book.

The problem with aged beaujolais is that after 20-30 years it’s still gamay.

Of course if Coates was reflecting on most (not all) of the Beaujolais from the 1970s and much of the 1980s he would not be so wrong. That was a largely dreadful stretch.

The problem with aged beaujolais is that after 20-30 years it’s still gamay.

So the French are wrong about pinosity??

I have had several 30 and 40 year old Beaujolais at Bern’s that have been some of the more memorable wines of my life.

Me too and I liked them because they didn’t taste like fruity gamay.

In the last year, the tasting group I am part of, tasted about a dozen older Cru Beaujolais blind. Many from the 90’s the rest scattered either side of that, the youngest 2005. Though the wines had developed along a similar paths as Nuits Pinot and to a lesser extent the Northern Rhone, I found them still distinctly Beaujolais. As a group we agreed that this was one of the most interesting, eye-opening and enjoyable events we had done in some time.

I’ve had bottles that were 20+/- years old that would argue this point…But as others have noted, if he’s talking about Nouveau then I might not be so quick to judge. However, I know people that I trust and they’ve had bottles from the 40’s that they said were an epiphany for them.