Donor: Loring Wine Company
Value: Priceless!!! But ~$280 if you can find them, which you can’t
MinBidIncr: $10
Auction Closes: 8pm PT 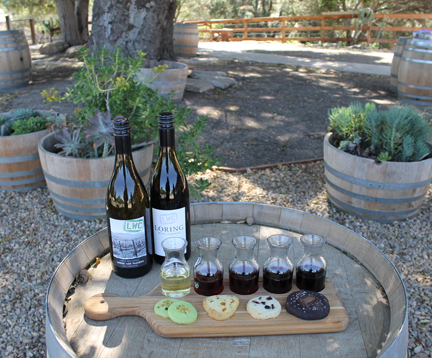 A fun lot. I remember when Brian invited me into his closet of curiosities. He kept screaming, “it’s a cookbook!” And laughing. Do not go in the closet.