1997 Argiano Brunelo di Montalcino
Double decanted 30 minutes before leaving for our anniversary dinner at Ferraro’s. Did a splash pour and the nose seemed muted, but nothing funky. I just assumed it needed more time to open up. Didn’t taste because I had just brushed my teeth. After we got to the table and ordered appetizers, the server poured the wine. The nose had aromas of cherry, but still very muted. The palate tasted like cherry and nothing much else going on structure wise. I was suspicious and called the sommelier over and gave him a taste. He said it was borderline, but suggested we give it more time before calling it. After our second course, I tasted it again, now 2hours after decanting. The nose exhibited cherry, hints of chocolate, leather, and floral aromas. Was it finally waking up? Ten minutes later it was gone! Nothing but band-aid aromas!! This one hurt, not only because it was an anniversary wine, but because of the high expectations of a great vintage. There aren’t great wines, only great bottles.

Ughhh. Such a bummer buddy. I hope you still had a great anniversary!

I was afraid to open this thread.

A corked bottle couldn’t ruin the anniversary! Drank a nice Italian Chardonnay and Barolo with dinner instead

I was afraid to open this thread.

Dont lie. You were also a little bit excited 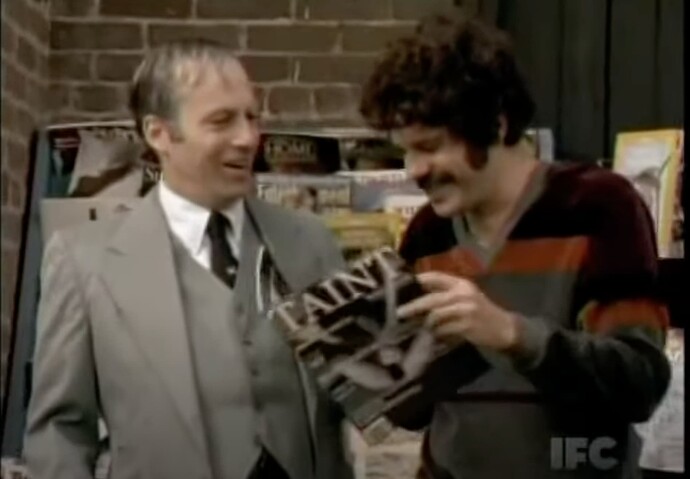 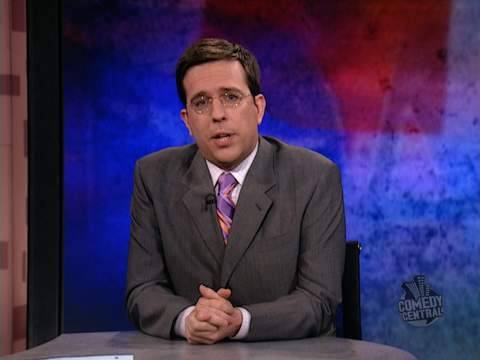 Ed Helms tries to clean up the taint.

Dont lie. You were also a little bit excited

As any good Loire lover would be,

There’s a 15 year rule for Northern Rhône. No 8 hour rule for toothpaste?

Need to introduce you to old school Loire!

If it’s any consolation, Argiano is generally made for relatively early drinking and '97 Brunello can be a bit of a crap shoot, apart from TCA.

So you’re saying getting married that year was a mistake?

'97 is our anniversary yr also! Sorry your Brunello didn’t deliver. Italy killed it that year! I have a lot of Napa and Italian 97’s.

Taint can be a tough area to explore.

So you’re saying getting married that year was a mistake?

Tom said it was an anniversary dinner, but he didn’t make it clear that he was married in '97.

If you were intent on being married in a great Tuscan vintage, you might have been better advised to pick another year, at least for my palate.

It was a warm year. There was a lot of hype, but some of the wines didn’t really hold up.

But TCA is another matter. Too bad!

I have had a lot of '97 Napa Cabs and still have several in my cellar. I love how they have aged and we usually open one every anniversary.

If you were intent on being married in a great Tuscan vintage, you might have been better advised to pick another year

Sorry about your luck. I was married in 1997 and recently had one from Umbria that was nice and smooth. It still had an echo of over-ripeness, which I sense as powdered sugar. Fortunately we had Mexican wedding cookies and some chocolate so we paired it like a low abv Port.

I have had a lot of '97 Napa Cabs and still have several in my cellar.