Here we have a textbook KABINETT. The trademark of a Kabinett is and always will be lightness, floating elegance, fruit-acidity-play, low alcohol and drinking pleasure. Its the first Kabinett vintage from Nierstein/Roter Hang by the estate Keller. He bought the parcels „Hipping" and „Pettenthal" from the famous Franz Karl Schmitt who retired. The estate FK Schmitt is a legend, as it delivered a 1952 Hipping Auslese for the coronation of Queen Elisabeth II 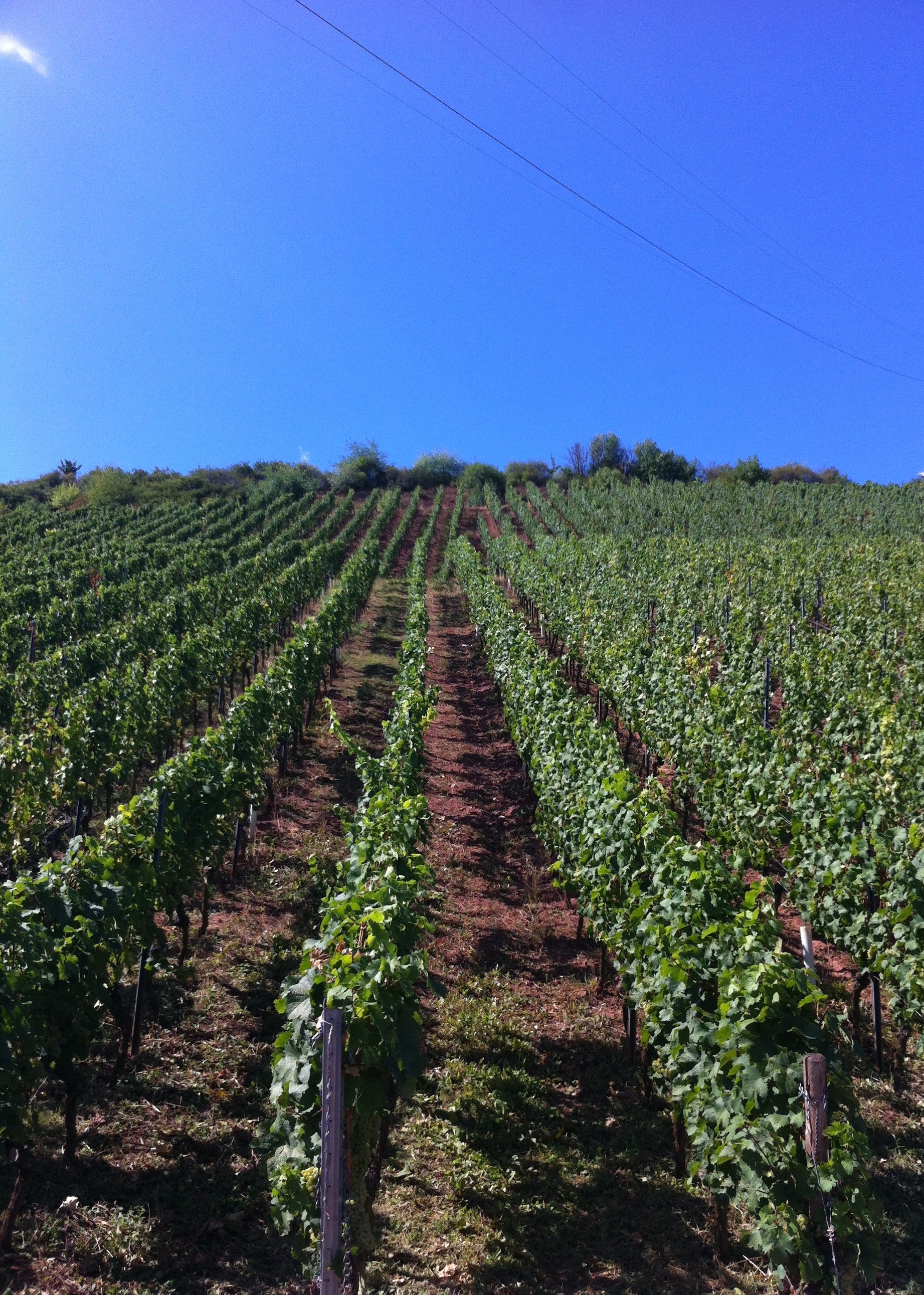 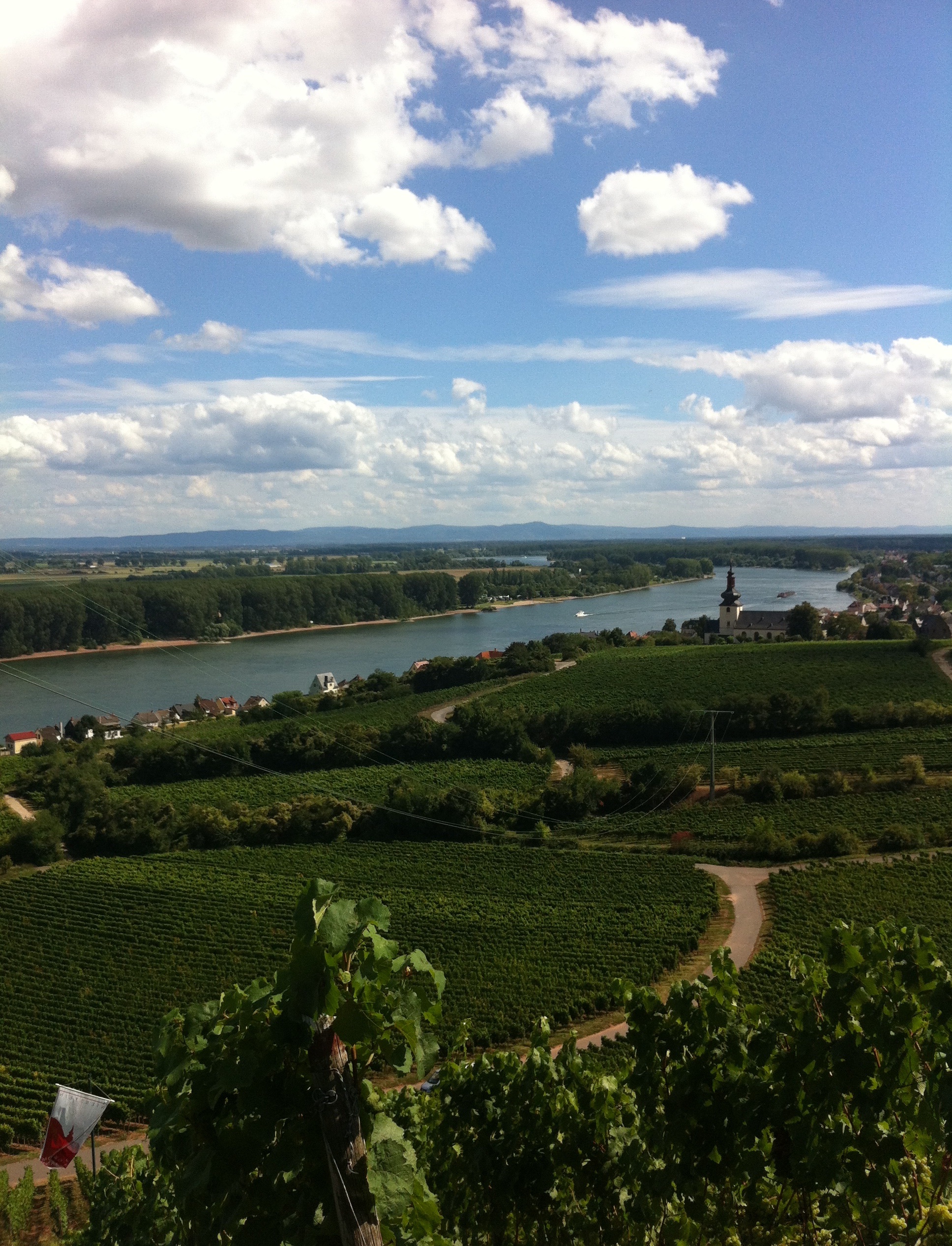 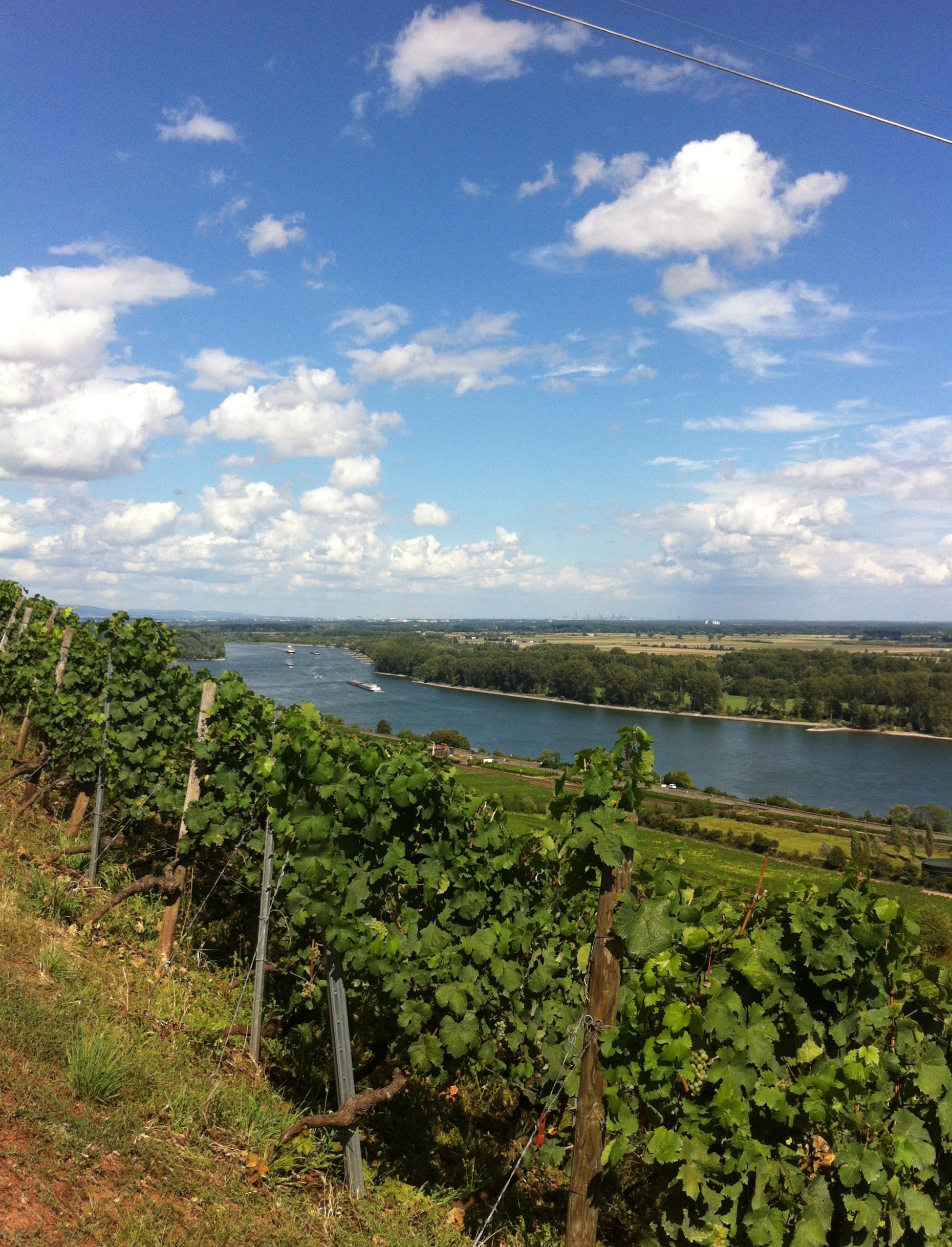 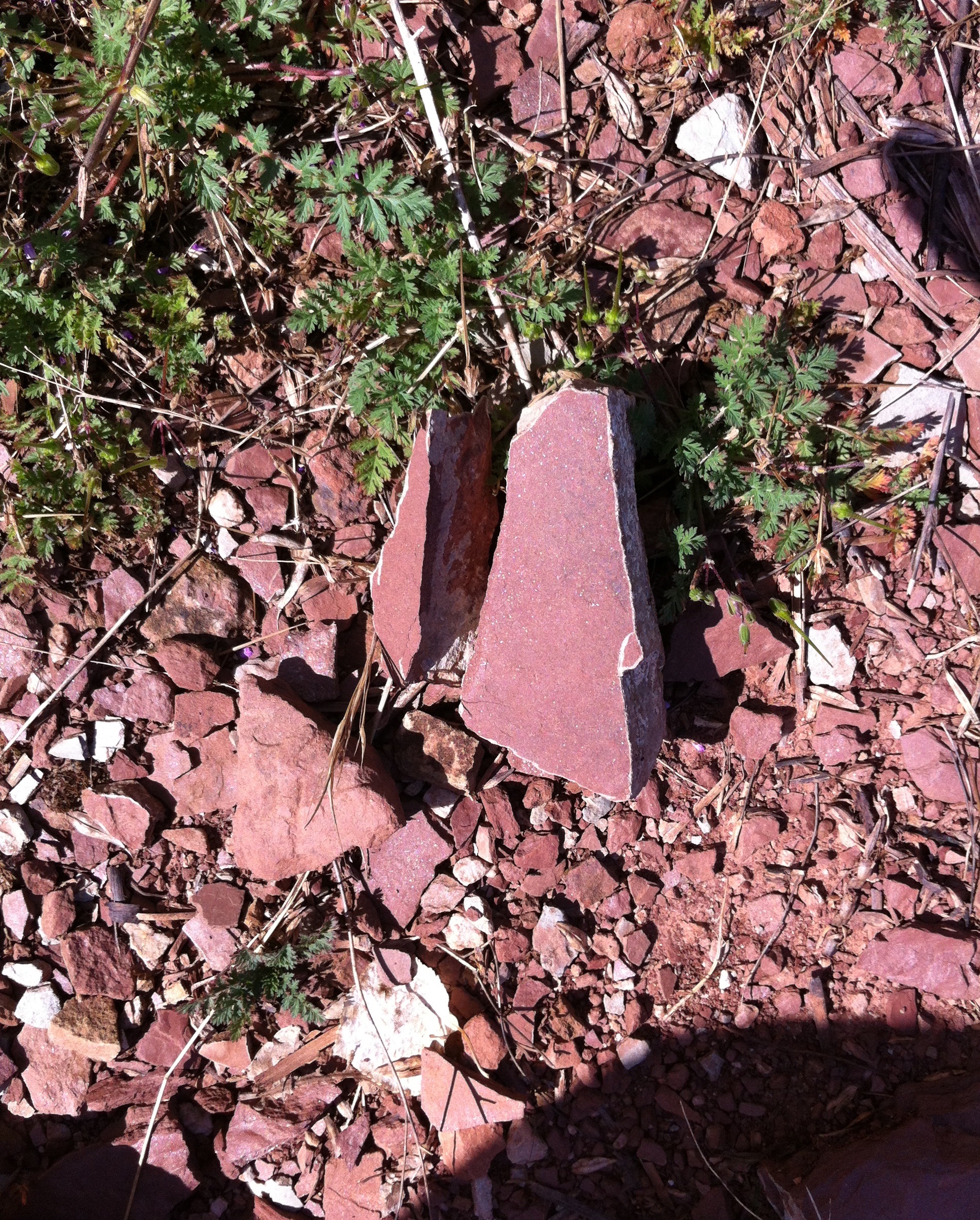 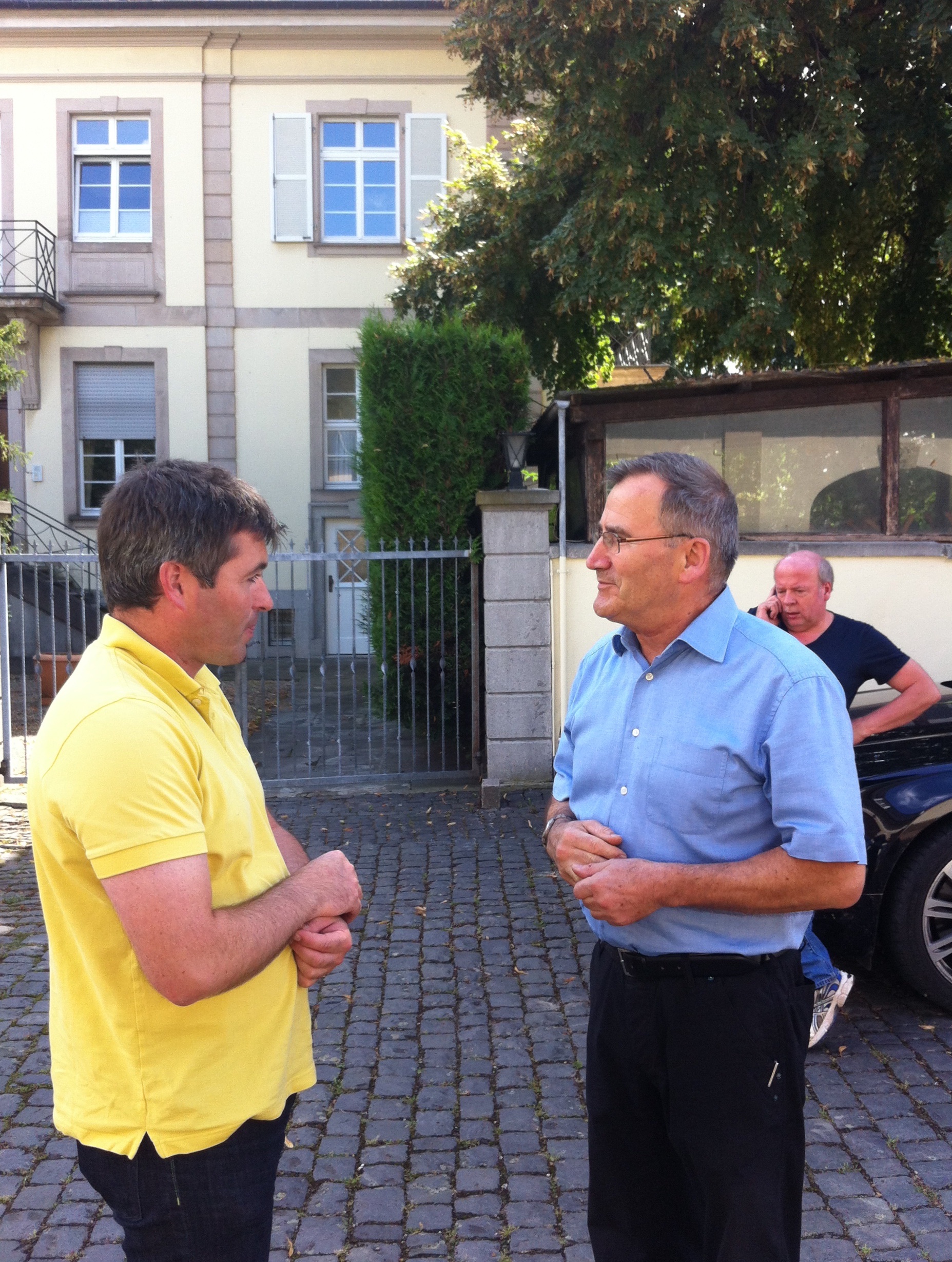 Sorry, I am a bit lazy these days due to the hot temperatures in Berlin and I will re-publish a complete TN by a german wine blogger who tasted the “Hipping” Kabinett at the estate in 2013. And the impressions are still spot on.

"THE surprise of my visit of the estate Keller. I can’t remember that I have ever drunken such an expressive and at the same time delicate/sophisticated Kabinett. The nose is pure chalk powder, with pure apple flavors, touch floral notes and young tropical fruits. The bouquet dances such beautiful on my nose that it is a real pleasure. The middle body is dancing light and crisp on the palate. The first sip offers a dense fruit of young apples, mango and floral herbs spice and the limestone bites into the palate. Big expression and cool&complex. Simply outstanding is the fruit-acidity play which is such intense that my tongue is vibrating. Wonderful looong finish, still with this great fruit-acidity-play. Here we have a textbook Kabinett and shows the greatness of this Prädikat. And with 8,5% you can even drink a second glass or a third. Long-aging potential.“ 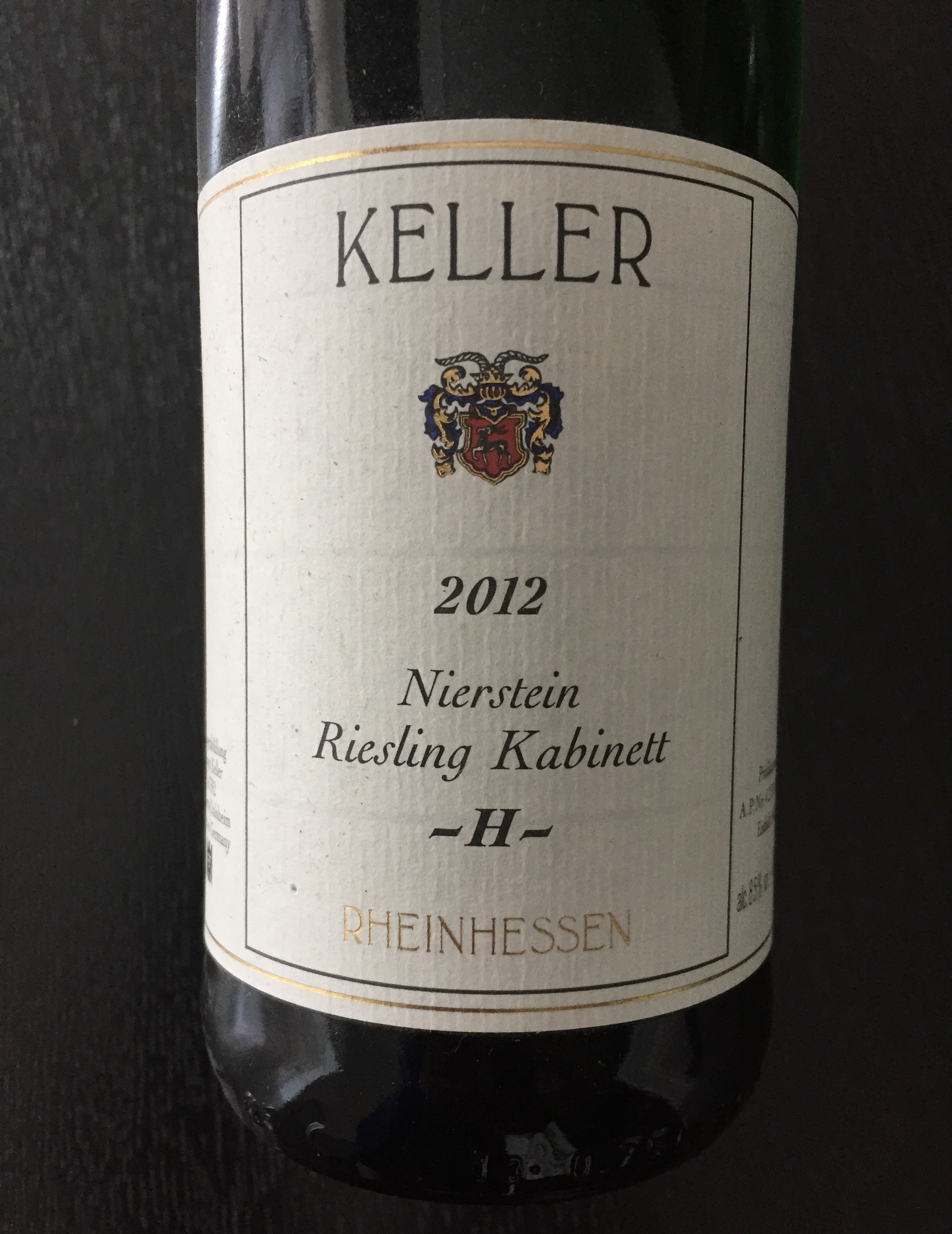 You have to, Robert. And don’t forget, all the German winemakers love KABINETT.

And as I imagine that the one and only Tino Seiwert (who died much too early) seduced God to drink Riesling. GOD is now also a customer of the Keller estate. haha

P.S. just for the record the Rieslings from FK Schmitt age terrific, as I had the chance to taste back until 1895 in a tasting at the estate Keller in summer 2012.

Mind-blowing was a 1921 Nierstein KEHR & FLÄSCHENHAHL Trockenbeerenauslese which was one of the best Rieslings I’ve ever drunken. Pure magic with unbelievable harmony and never-ending length. nectar of the gods 100/100

A 1971 Nierstein REHBACH Auslese was fantastic too with a lot of Mokka flavors and such seductive.

1895 Nierstein FLÄSCHENHAHL Auslese was surprisingly quite fresh on the palate. 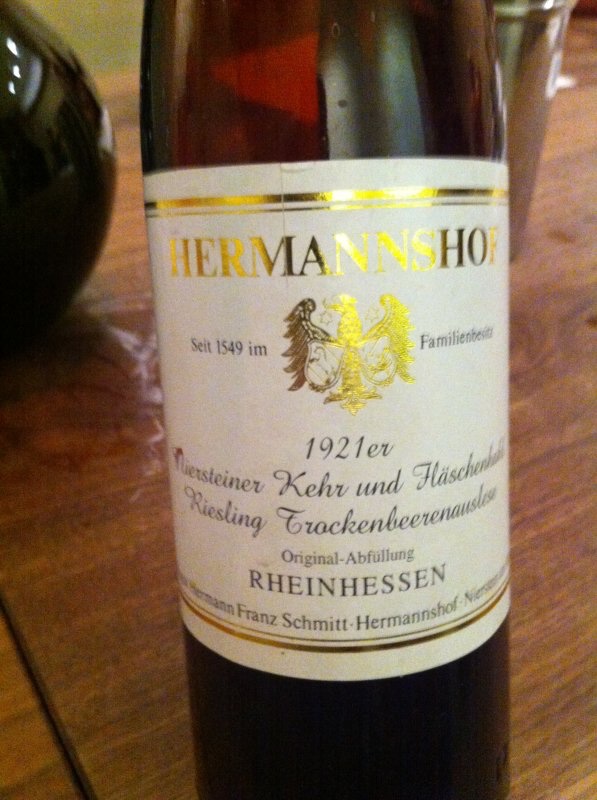 Martin - that is amazing info. on the older FK Schmitts. I had two different 76 BA from FKS last year that were both stunning.

Martin - have you been able to try his schubertslay kabi yet?

Martin - have you been able to try his schubertslay kabi yet?

Alex - NO, wasn´t served in March at the barrel tasting Jungweinprobe at the estate. But John Gilman tasted it. Maybe he will post his impressions in this thread?!

Thanks Martin. I’ve Gilman’s note. I believe Keller also posted the Gilman note on his Instagram.
A

just for the record…regarding 2018 Schubertslay Kabinett 600 bottles were produced from the 120 years old vines and 360 bottles will be auctioned in September.

just for the record…regarding 2018 Schubertslay Kabinett 600 bottles were produced from the 120 years old vines and 360 bottles will be auctioned in September.

Will be interesting to see if it breaks Egon’s record for a Kabinett at auction. Hopefully he brings a GG as well and that garners the lion’s share of the Keller interest (although I doubt it).
A

So Gilman reports four schubertslay bottlings from Keller this year: the kabinett, a kabinett alte reben (which is the one that will be sold at auction)
A

the kabinett is based on 60 years old vines, but only for restaurants.

NOTE: a Schubertslay GG will not not be sold at auction in september