Many years ago, Veuve Clicquot was one of our go to champagne houses especially for their La Grande Dame {which I would pull for my sweeties birthday annually} and the vintage rose. The 1990 was our fav of all for both wines although 1985 was super good; I bought lots of the 90` rose in 750 ml and magnum formats and just recently realized I had 2 more 750s plus a mag still in the cellar.

In the middle of the night 2 nights ago, I woke up thinking about this and actually got up and made a note to open a bottle soon to see if it is still viable and has any semblance to the wondrous wine we have adored in the past. We recalled one of the last times we drank it was in LA with dear friends before going to dinner at Spago in Beverly Hills and it was the best bottle of all.

Here’s the results of the recent re-visit with the rose:

1990 VEUVE CLICQUOT BRUT ROSE RESERVE- the first good news was the preponderance of bubbles when poured; it was almost as if it was a newly released vintage full of energy; the color was a dark red amber, still a good sign in that it was just shade or 2 darker than the norm; the nose was the first and really only sign that this was pretty advanced with that typical oxidized character that prevails in wines that are so effected; so with a clothes pin on my nose, I tasted it and lo and behold, it was good with distinct nutmeg and clove notes supporting a mature red berry fruit profile; later on, the bubbles are still seen working in the glass and it’s holding its course without any dissipation; we actually poured a 2nd glass and enjoyed what it had to give while remembering what it was like during our last visit at least 10 years ago. I`m thinking the magnum has to be somewhat better and certainly needs to be opened sooner than later. So, a 30 year old champagne that actually had some very enjoyable attributes; maybe I’ll still become of fan of “aged” bubbly. 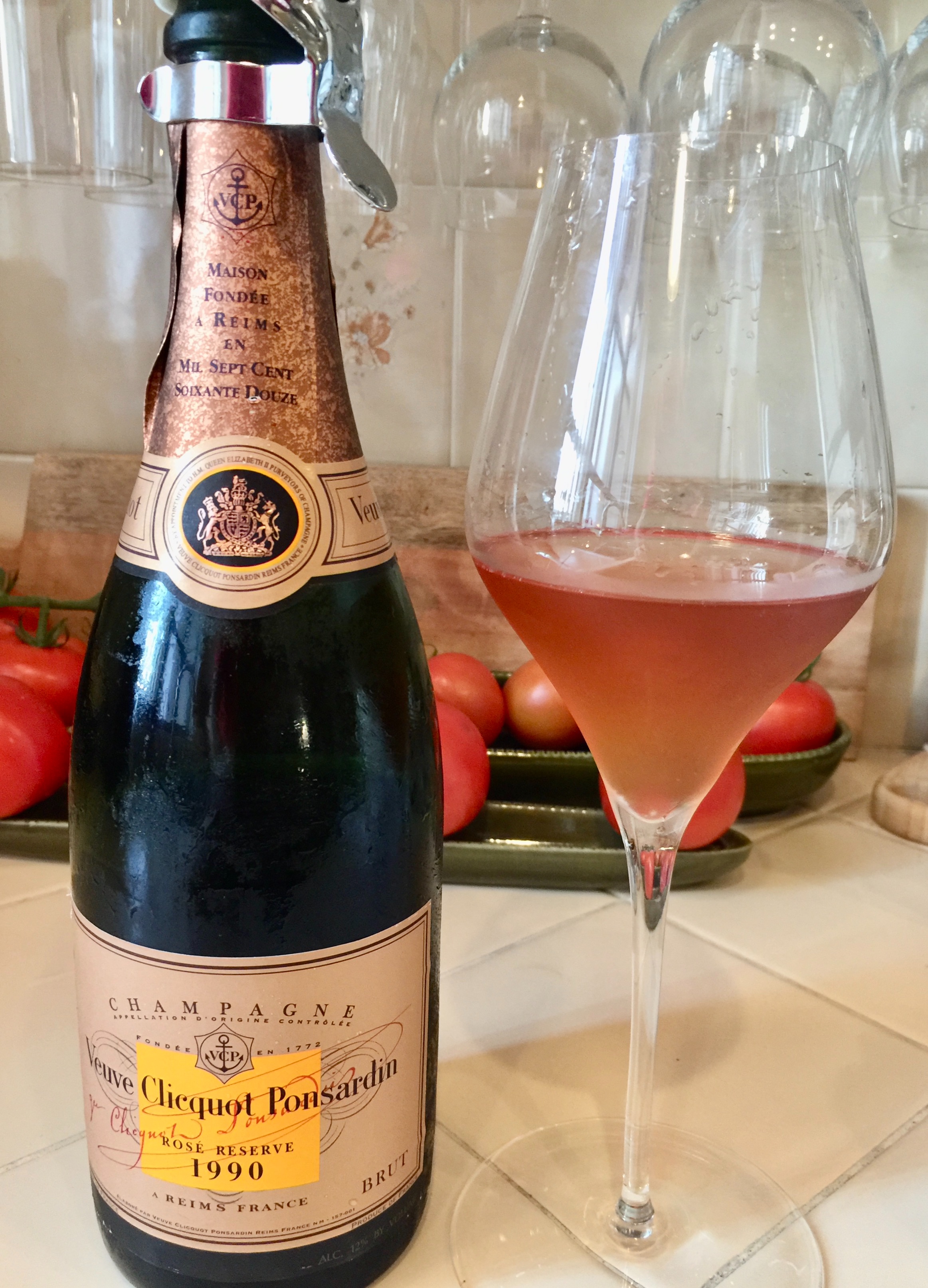 We had the 2012 Brut over the weekend and really enjoyed it. It has a lot of concentration and at least at this stage, I prefer it to the 2008.