“ Wine tech is a graveyard of failure.” - on Pix.wine

A lot of smart and insightful commentary already posted here. Along with some unfair criticism and dismissiveness. I can’t address it all.

As someone who’s spent 15 years of my career off-and-on at the merger of Wine/BevAlc + Tech (some successfully… plenty of hard learnings and failures), I can tell you this: it’s not an easy game. For a lot of the reasons already stated. Probably the largest two in my mind being:

(1) it’s a larger total addressable market (i.e. VCs like this!)… but with a VERY fragmented consumers, and
(2) the regulatory environment is so hard - especially in the US - which has stifled innovation. (This has created a vicious cycle, of marketers and businesses that are less tech embracing, and risk-averse)

Paul is a buddy of mine, and I have always admired his visions. He sets out to build products that lead to improvements for the Consumer and Producers. That’s something to cheer on.

Those that are succeeding, and have defied odds, should also be applauded… including board members here, whether they’re Tech Platforms (Eric and CT, WineSearcher, Todd and this forum! etc), Producers (@Hardy, your track record of engaging with your customers and building community/brand online is insane!), and/or Media companies.

Final thought: timing can be a big factor, too. Sometimes the market isn’t quite mature enough for the innovation being presented. And other economic times, like right now, investors tighten belts and funding rapidly dry up.

tech always wins when it adds value, not merely acting as a middle layer to extract value. the classic pitch of “the market is x and we can take y% in z years” is inherently flawed, imo. this has been the dominant trend in wine tech (and honestly, most DTC businesses and multi-sided networks across the board). i understand it, and i appreciate the appeal to founders and investors. but it starts at the end instead of the beginning.

i’ve charged full steam into this brick wall several times in my own wine-related startup and it’s a humbling reality - so yes, i’m absolutely projecting here.

Final thought: timing can be a big factor, too. Sometimes the market isn’t quite mature enough for the innovation being presented. And other economic times, like right now, investors tighten belts and funding rapidly dry up.

Yes, timing is huge. As someone who was in small business in the '90s i saw some major shifts in norms, consumer expectation and so forth, not all tech related. Any of us above a certain age remember a time many types of business mostly didn’t take credit cards. It just didn’t make sense for many, and when the occasional customer asked there was no expectation. It’s more the customer was low on or out of cash and thought to ask before writing a check. That was the era of those clunky carbon copy sliders and into the era of the early clunky networked systems. You had to manually enter the card numbers and await confirmation. That’s a major bottleneck. Think a take-out place at lunch rush, with the average transaction taking an extra 20 seconds. That cumulative delay means a line out the door of people on their limited lunch break, so some going elsewhere. You’d need to hire an extra cashier to handle THE SAME number of sales. But, with other businesses that wasn’t an issue, and there was growth in the number of businesses who took credit cards, which changed customer expectations. So, not all that much longer, still in the clunky manual entry era, it was clear business was being lost if you didn’t take cards. Enough that the per transaction fee and percentage you had to pay was worth it. (For an idea, consider your rewards cards are a portion of the cut of sales a card company takes.)

That’s just rambling about one change out of so many, and a lot more could be written about credit and debit cards, security issues, justified consumer reluctance and so forth.

We’ve seen plenty of great ideas where timing was the issue. Ahead of their time, or too late. There’s also the muscle of marketing, like Microsoft is famous for countless wins when they didn’t have the best product. There’s also been a lot of innovators who got in early, had a good user/customer base, then didn’t maintain, for whatever reasons, to the point they became multi-billion dollar realizations for someone else. 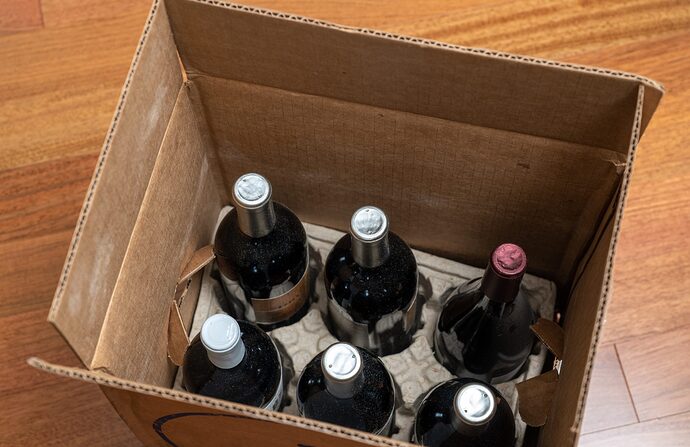 Direct-to-consumer (DTC) online wine club Winc has filed for bankruptcy just over a year after after the company's initial public offering.

Don’t know if you scrolled all the way through that article… but it links directly to an interview with Pix’s CEO in the challenges they (and the industry as a whole) face. Interesting read. 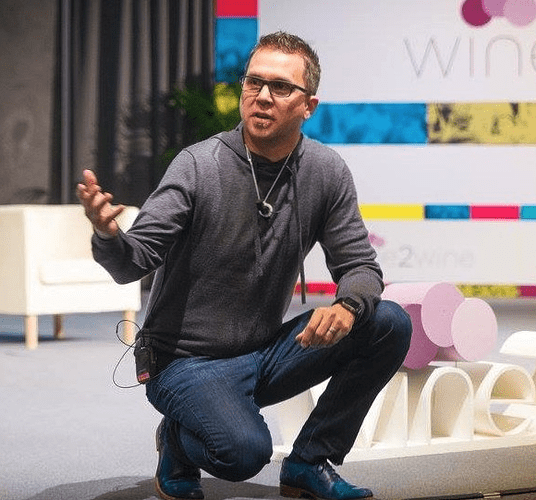 'We are regrouping' - Paul Mabray on the future of Pix Wine

Pix Wine CEO Paul Mabray spoke to Christian Smith in the aftermath of the business failing to secure a further round of funding.

I don’t know. He points out how everybody else has to change, not much on how his company needs to adapt to current reality.

And then the next Q&A from the interview:

Meininger’s: However clearly you explain it here, isn’t it fair to say that few in the industry have understood the problem Pix was trying to address, and its business model?

Mabray: In the Twitterati glasshouse that was true, and our future model of selling keywords was not yet live, so it was so hard for outsiders to guess/grasp how we operated.

Yes there are a few successful wine related tech businesses. Drizly (booze focused delivery) supposedly sold for a huge amount to Uber. And Vivino has raised $200mm+ and is valued well north of $500mm. What else?

But, was Drizly (as part of Uber now, they won’t break out the specific numbers for that division) ever profitable?

Is Vivino sustainably profitable? They weren’t for a long time. Per an article from 2021, they eked out a profit during the pandemic boom. Has that been sustained? How large a profit, if any? Processing $100-200 million dollars in sales, but maybe only seeing single digits in profitability won’t be that exciting to the investors who gave you $200+ million in funding, nor anyone you’re courting for an inevitable follow-on round.

And then an update RE: GoPuff buying BevMo for $350mm:

The Fantasy of Instant Delivery Is Imploding

Gopuff was supposed to crack Silicon Valley’s longtime obsession with one-hour delivery. Instead, the startup valued at $15 billion risks becoming the next Kozmo.com-size flameout.

Bloomberg - Are you a robot? 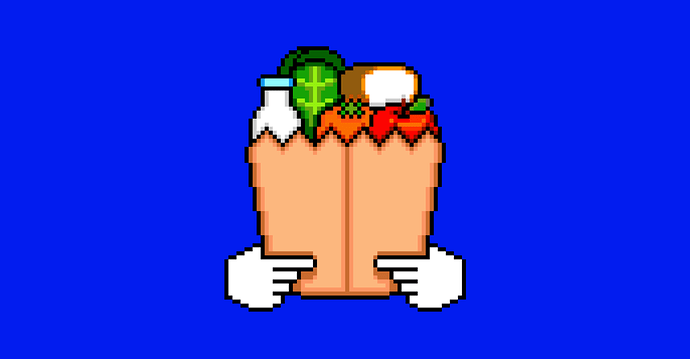 So, should we all go in and buy BevMo for pennies on the dollar when GoPuff has to sell it off as part of their Chapter 11 restructuring?

One of the best ways to learn about wine: drink more wine. You’re doing fine!

But, was Drizly (as part of Uber now, they won’t break out the specific numbers for that division) ever profitable?

Is Vivino sustainably profitable? They weren’t for a long time. Per an article from 2021, they eked out a profit during the pandemic boom. Has that been sustained? How large a profit, if any? Processing $100-200 million dollars in sales, but maybe only seeing single digits in profitability won’t be that exciting to the investors who gave you $200+ million in funding, nor anyone you’re courting for an inevitable follow-on round.

I had to go back and re-read this thread and my comments in it to figure out the context for this reference.

So … you’re basically agreeing with me? I think? My point was that there were very few successes, and those borderline. Which I think you agree with?

It’s sad that Drizzly’s success is based on its sale price and not on its business fundamentals. But that’s the VC-powered startup world.

Yup! Agreeing with you that the successes were rare, and even then, raising a bunch of VC money doesn’t equal success.