Two Reviews (for the price of one!) - 'From the Vine' Movie & another Jaboulet 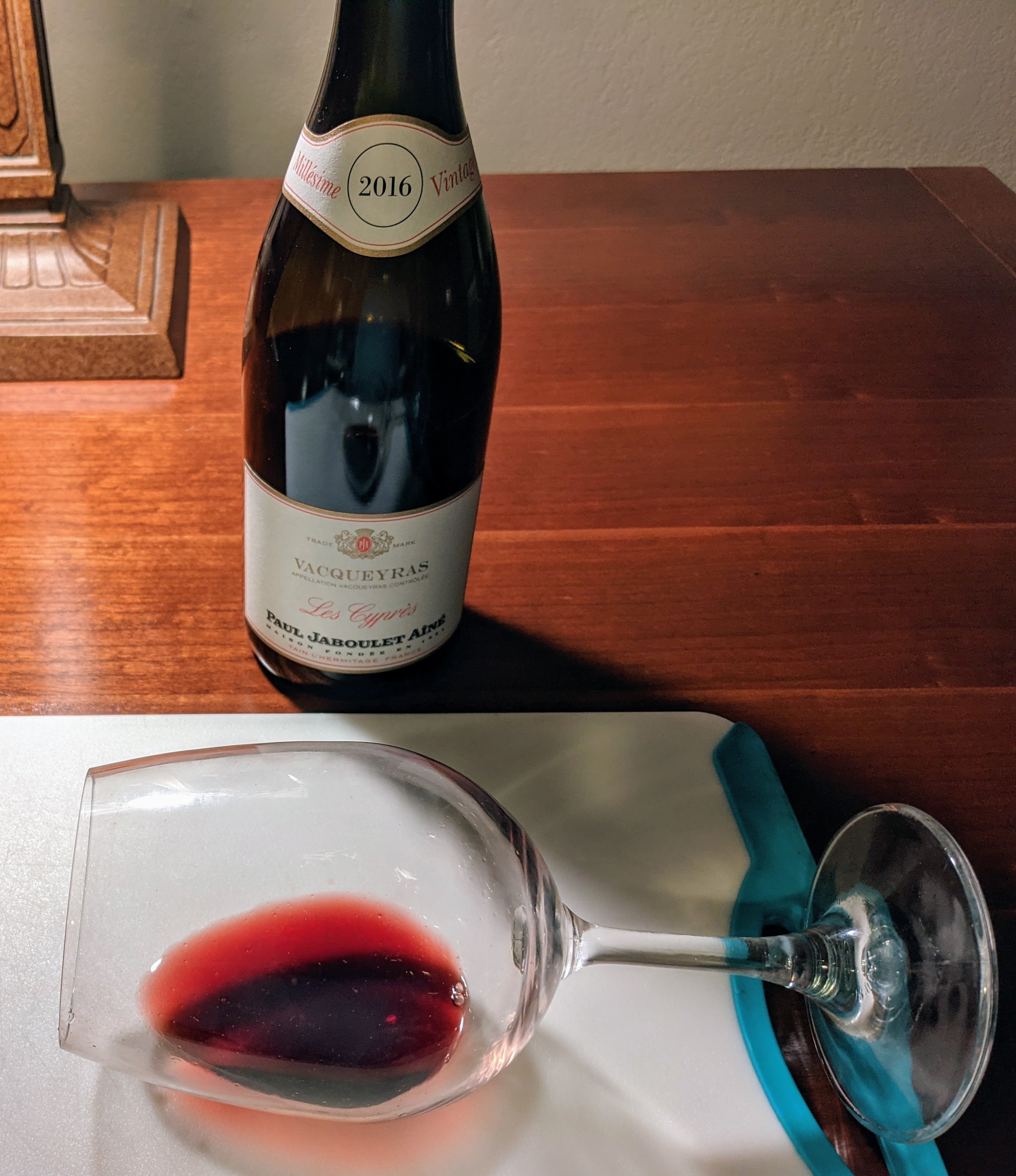 2016 Jaboulet ‘Les Cypres’ [Vacqueyras] I think this is one of their branded negociant blends, but its pretty small production - a couple thousand cases - and I have not seen it before locally. I remember hearing there was an issue with PJA US distribution, so strangely, for a big/real producer they don’t seem to have an easy to find English website, from either the producer or importer. Fortunately Costco’s captive MISA has a lot of information, even if I have not really seen anything beyond the basic Parallele 45 ever at my normal Costco #471. I was hoping this would be a little better than it was, more akin to the nice ‘Pierre Aiguille’ Gigondas I had last fall. Overall, from the first half of the bottle, this Vacqueryas didn’t taste any different than a basic CdR, although it went just fine with grilled burgers and zucchini. The tech sheet says its the usual GSM blend, 75% grenache with 14.5% abv. It doesn’t taste hot or raspy, but I don’t get much depth nor concentration on the palate. For my tastes the French oak is either all soaked up by now, or it must have been older barrels since that influence is modest. It’s a good goblet of Rhone, but not of enough quality to merit a village designation to me. Sediment is almost nothing, either in the bottle or glass, so perhaps it was filtered, or bottled from the top parts of the tank. I opened this to see if I wanted to buy more, and am leaning against it. I would slot this into the B grade, although I have generally been quite happy with everything I’m buying from PJA 2015 onwards. 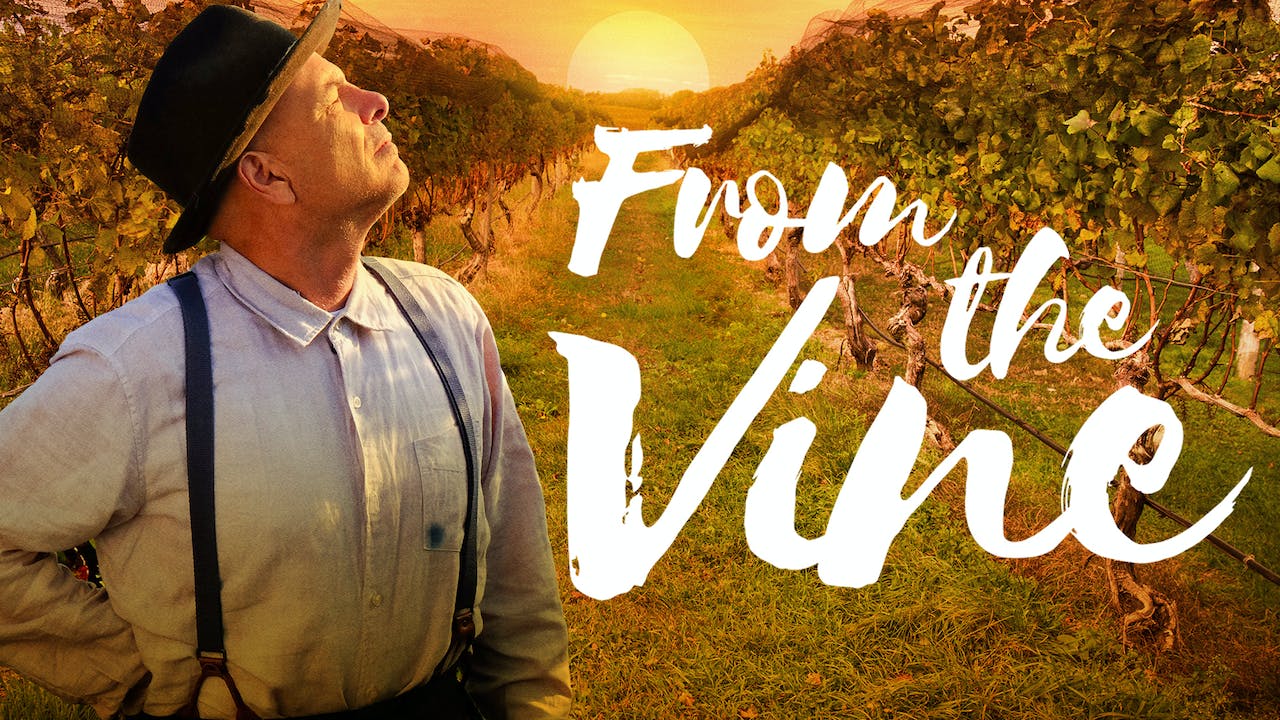 This is a formulaic, feel good comedy/drama about an overworked executive who gives up his job, returns to his homeland in Italy, and starts making wine from the family estate. There is a tiny bit of magical realism thrown in there too with talking vines, and moving statues, which could also be attributed to general hallucinations. The cast is all vaguely North American Italianesque actors, and there is no subtitling needed in the main.

The protaganist - played by Joe Pantoliano - reminds me of a chunkier, bald version of Steve Carrell and it was hard to get that out of my head. He doesn’t seem like a great choice for the role, but the movie seems to have won a few awards. The wine aspect of the movie is folded in pretty well - a vineyard that has fallen into disrepair, the quest for expensive barrels, DOCG status (obtained too easily in the movie), the danger of CO2 build up in cellars etc. There’s not a lot of the sniffing and savoring of other wine movies, but oenophiles will probably still enjoy the touches here. And interestingly, rather than building a story around glamour regions like Tuscany or Piedmont, the plotline takes place in Aglianco del Vulture which is a differentiating touch. I don’t know if it was really filmed there, but the cinematography is pleasing and the small mountain town is charming.

So in short, it’s an ok but predictable wine movie, that will not leave any lasting impression, much like the Vacqueryas. It would be helpful if wine movies would advise ahead of time which wines would pair best with their entertainment. Imagine the disappointment if I’d opened a nebbiolo to go with this. I’d give this a B too; at least the price was right for both.
https://www.amazon.com/Vine-Joe-Pantoliano/dp/B08HC2J383