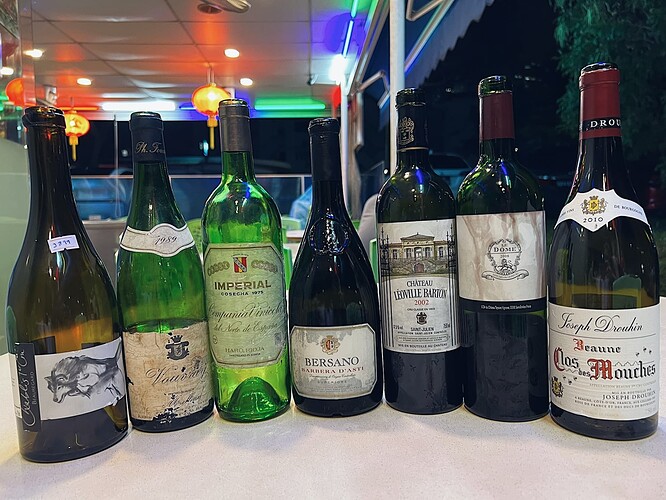 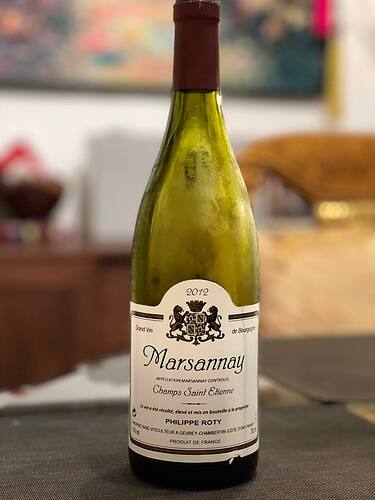 All the best for the year of the rabbit.

I have had better luck with the 2002 Leoville Barton, too bad your bottle did not show as expected. Also the Clos des Mouches will probably benefit from more cellar time

Cheers Brodie! Yes unfortunately with the Barton and I’ll keep my other bottle away for some time yet. First 2010 I’ve encountered from my limited experience that was grumpy