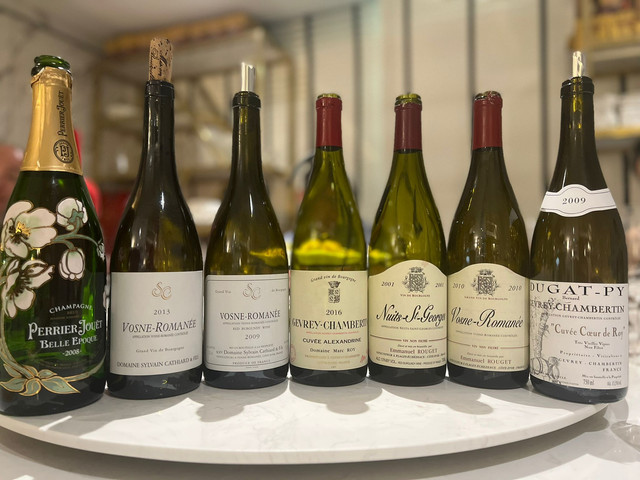 Had to leave early because of a mishap, so only quick notes since I didn’t have a chance to revisit the wines. Nonetheless a very enjoyable line-up to celebrate a birthday. 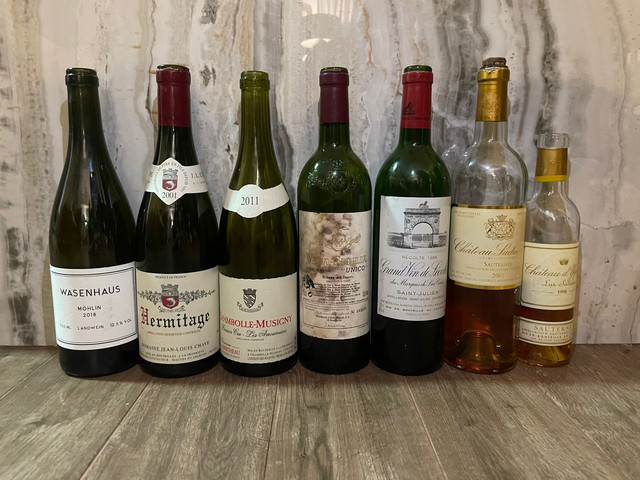 Wow, quite a selection or two! I always find the name of the Wasenhaus wine just a bit funny given that in Finnish ”Möhlin” means ”I messed up”

Thanks for all the notes! How was the PJ?

Happy to help! The P-J was a leftover from a lunch the previous day and it didn’t show well - a little cidery and flat to me hence I didn’t rate it on CT.