I decanted this bottle for two hours and served it with grilled flank steak and roasted potatoes.

Crimson in color with some bricking at the edge of the glass. 13% ABV. Ethereal nose of red fruits, graphite, cedar and cigar box. Definitely an old world feel to this wine. The concentration and power is notable. Plum, currants, leather and earth on the palate. Exceptional length on the finish with prominent, gritty tannins. Big, bold Cabernet Sauvignon that is still going strong at 24 years of age. I’ll check in on my last bottle when this turns 30 in 2027. 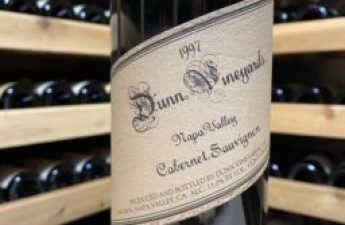 Nice review. I have a 97 in the cellar also (actually, in WineBid’s cellar)

Nice review. I have a 97 in the cellar also (actually, in WineBid’s cellar)

Credit to them for that free storage service. Love it.

I had a few years ago 1994 Napa bottling, was excellent but not so great like your bottle.
Regarding 1997 vintage in Napa. This still is going very strong even after so many years, I havent’t had any single bottle of 1997 cabernet which was dissapointing. One of the best bottle of wine in my life was Staglin Cabernet Sauvignon Estate 1997 which was close to perfection ( 97/100)

I have not had the 1997 Dunn Napa but recently had the Howell Mountain. It was excellent, with several years of life ahead of it.

Almost black in color with ruby edge.
Howell Mountain blackberry hallmark in smell, tobacco, leather. First time in Cabernet Sauvignon wine I did not detect black currant which was totally replaced by blackberry.
Palate: blackberry, leather, dried herbs, still lots of tannins and long bitter aftertaste, high accidity. This is not massive wine which I expected rather elegant and refined. 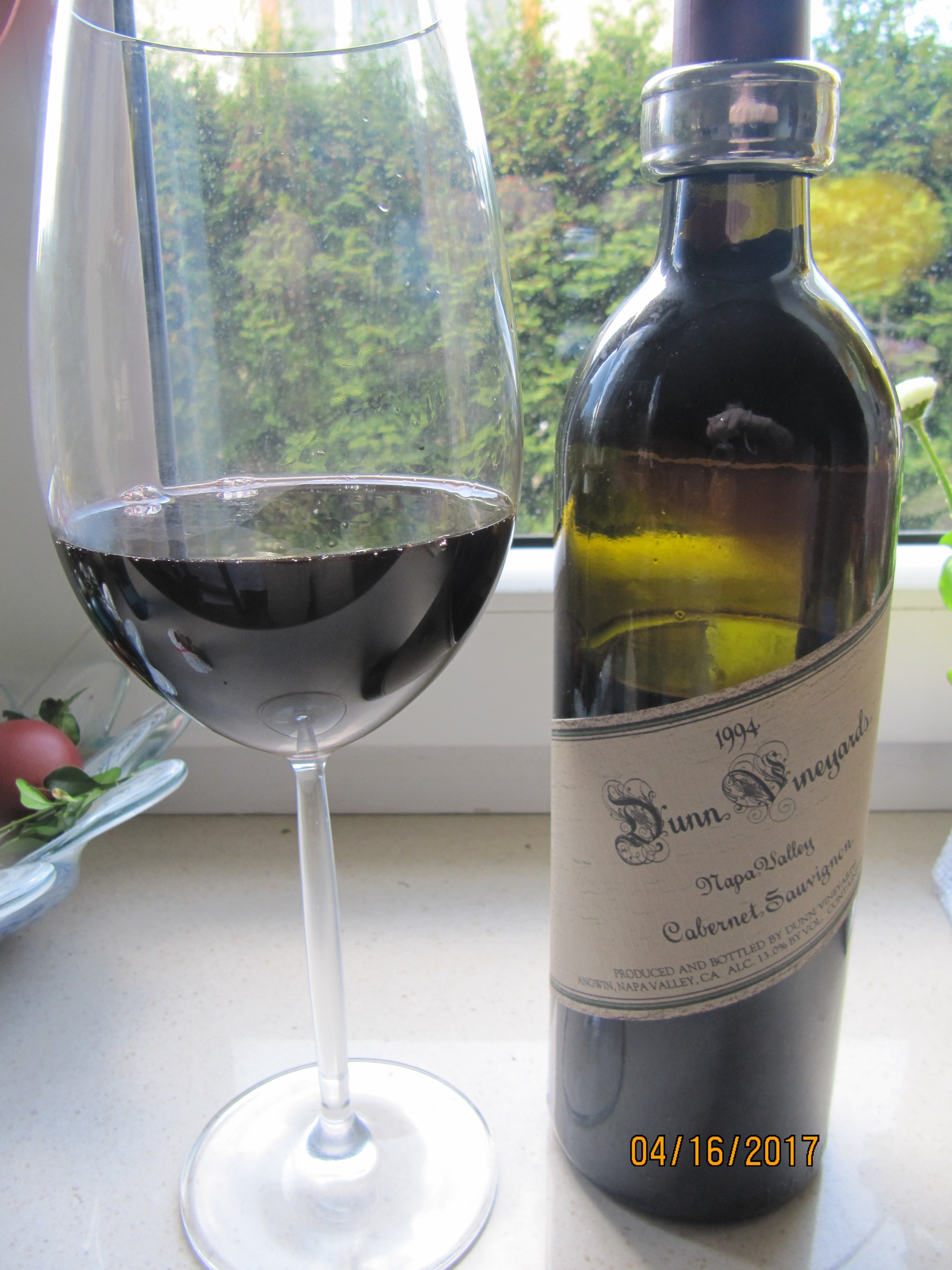 Thanks - wish I had bought more in the old days, but was lucky to get any at all up here in Canada at that time.