So, what is everyone drinking tomorrow night? (No political posts)

Champagne or Tequila. Going to a party next door, and they won’t be serving Hemlock.

Going to play a drinking game. Each time the commentator says “Battleground state” we take a shot. May have to call in sick Wednesday.

Beat me to it! Hopefully the former.

Going to play a drinking game. Each time the commentator says “Battleground state” we take a shot. May have to call in sick Wednesday.

Better make it a quarter shot or you’ll be calling in dead!

Probably the second hall of the '13 Bucklin Bambino I opened tonight. Just another night when it comes to wine. 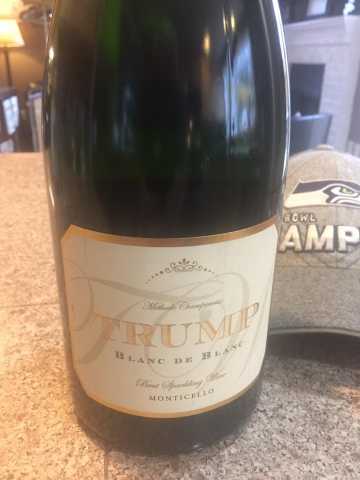 Conundrum!!! (Or is that considered political??))

We’ve decided on vintage Champagne. I have a Krug 2002 that I’m donating to the cause.

Either Fernet or Picklebacks depending on what polls are open.

oh wait! I think there’s only one downstairs–so that decides it!

I shall open a bottle of Elmer T. Lee tomorrow.

Having sushi for dinner so I guess sake. I’m not an expert so open to suggestions.

champagne, but not sure what yet. Because: in victory you want it, in defeat you need it

A 76 Burgess, lower alcohol, that’ll last til the results are in.

Certainly not an orange wine, maybe a bottle of Blue Nun.