Question regarding different bottlings of Beaucastel

For a dinner I wanted to compare three wines of 2007 : Beaucastel, Pégau and Vega Sicilia Unico. In my cellar in the south of France I had found only a magnum of 2007 for Beaucastel and for the others I had bottles.

By pure hazard, when I wanted to open the wines for the dinner I found a bottle of Beaucastel. And I was struck by the difference of bottling between the bottle and the magnum of Beaucastel 2007.
The magnum has the classical bottling of the Chateau and the bottle has for reference “Famille Perrin”.

Information would be appreciated. 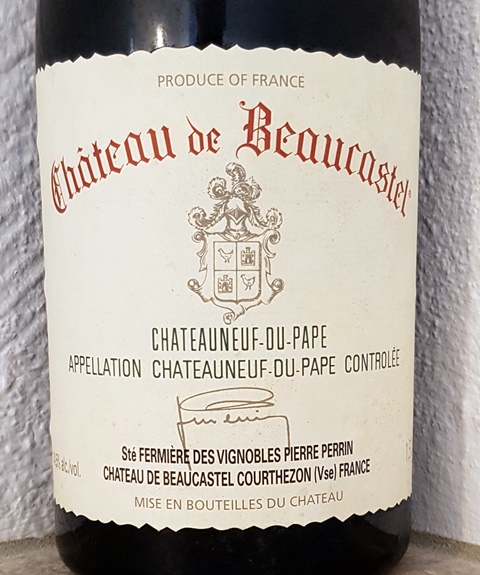 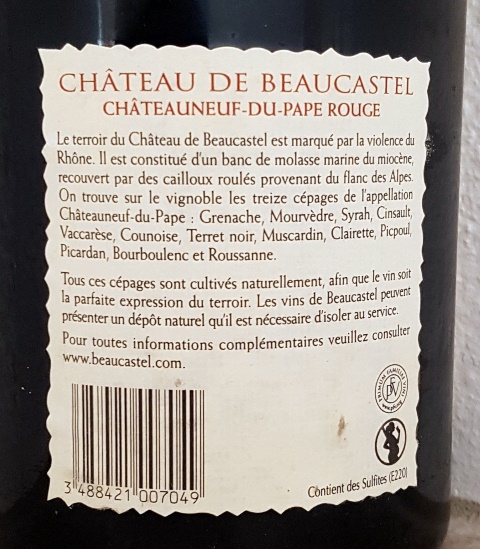 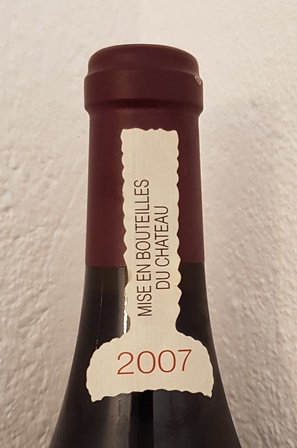 The bottle and its cork 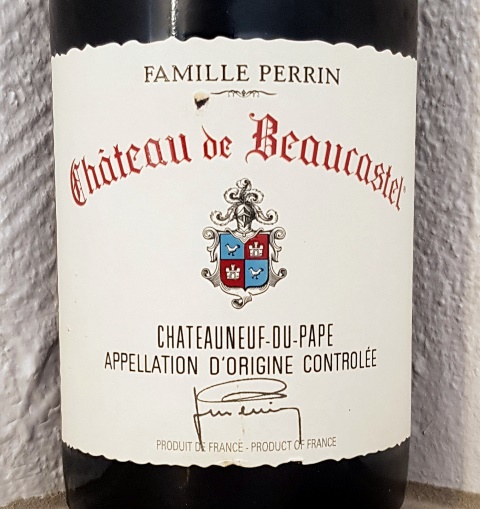 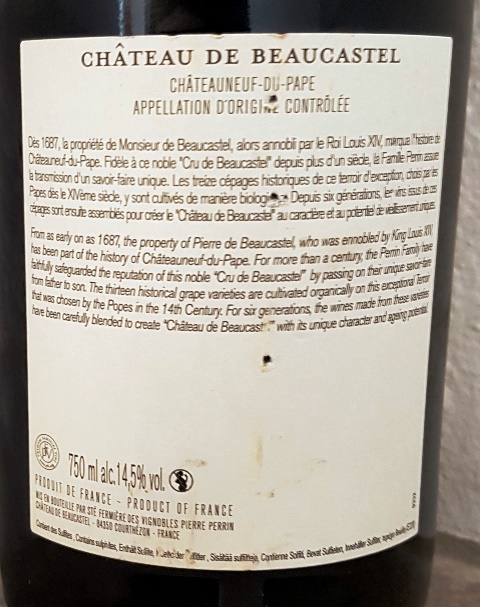 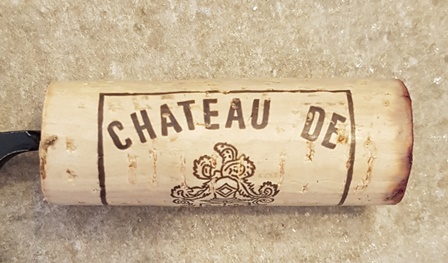 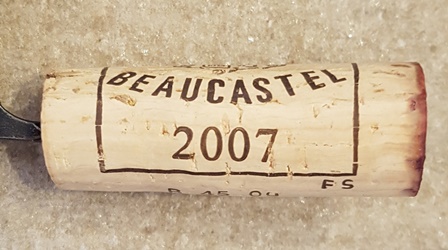 Note : in this comparison, the Vega Sicilia Unico was by far an immense winner. This wine is spectacular. Then Pégau Cuvée Réservée had more typicity and personality than the Beaucastel, charming but a little too consensual.

I was at the estate about 3wks ago and was fascinated to see foudres still labelled as containing vintages at least as far back as 2012. There was certainly a lot of 2015 that appeared not to have been bottled, yet our firm’s allocation thereof was shipped a while back, which does suggest to me that there is an element of bottling to order or at least staggered bottling. I wonder if the older vintages apparently still in cask are experimental? Certainly they produce enough wine to be able to play around a bit.

I was with their UK agent but he was unable to offer any more detailed insight.

Same bottle. It is likely they had a surplus of Magnum neck labels and continued to use the stock when they decided to add the Famile Perrin to the 750s

I drunk an excellent Beaucastel 2007 in Portugal 3 weeks ago (17/20).
The mourvèdre actually seems to really resist to the generosity of the vintage (for example, I found Charvin 2007 difficult to drink … to much alcohol … but of course Rayas 2007 is a wonder).

That is just the old branding versus the newer branding. As stated above, probably just reusing old label stock.

This won’t help, but here are a couple photographs taken at Beaucastel three weeks ago. Mr. Perrin noted that they typically keep 10% of production for library wines. 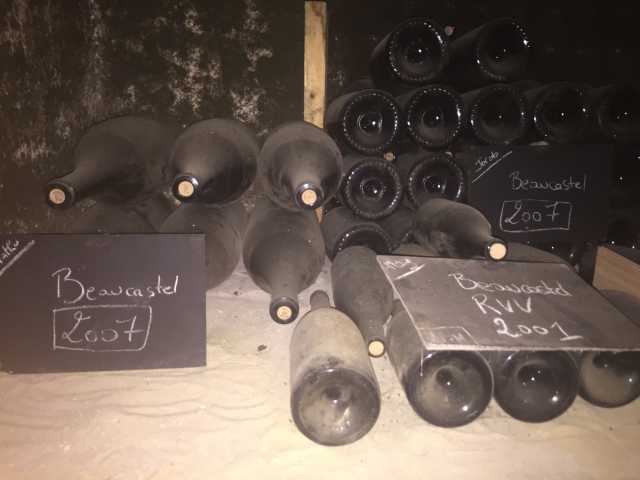 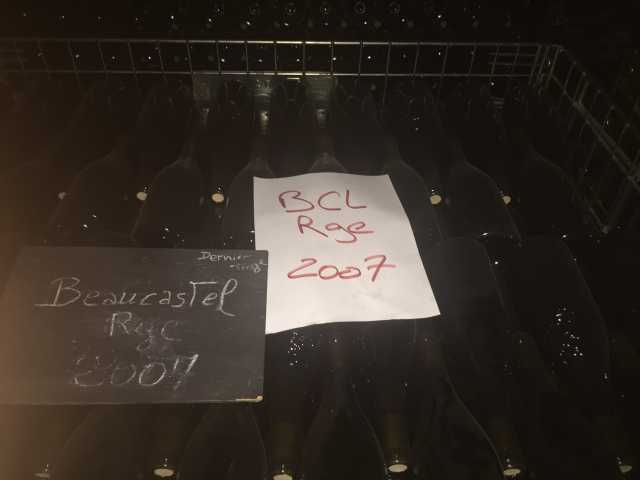 And the 375ml bottle of 2007 Rouge that we bought at Beaucastel in their town retail center store in CDP and drank next door at La Mere Germaine. 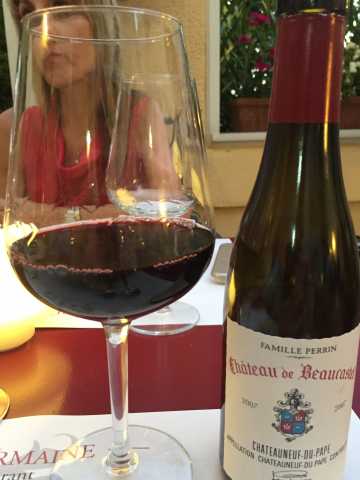 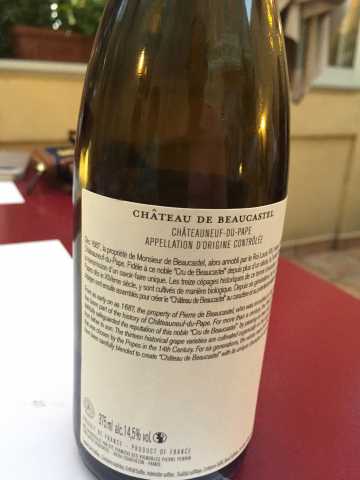 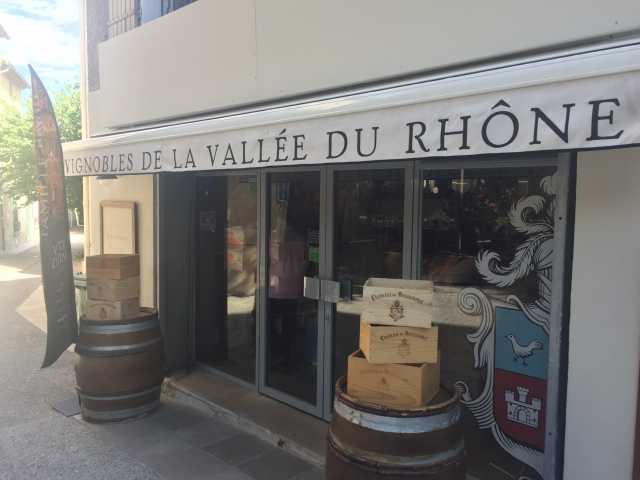 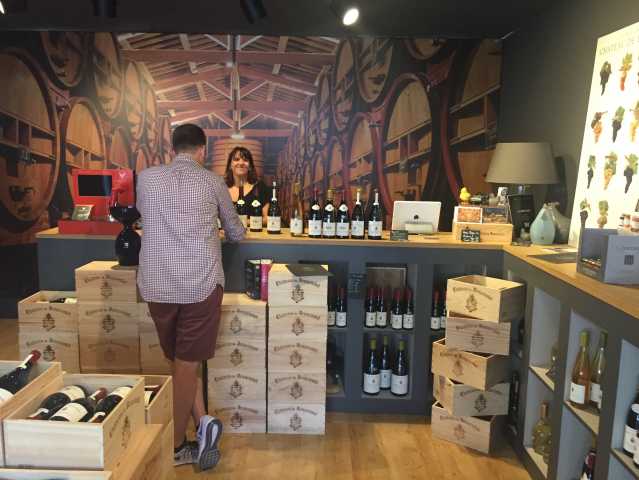 Dear François,
I haven´t followed the label management at Beaucastel closely - but I think the general differences are only due to the use of older/newer labels - not generally to the wine.

However I have noticed bottles (not of 2007) that seemed “more mature/older” than others - so I indeed suspect that there are quite different bottling times … and probably the “newer” labels indicate a later bottling (logically - if 2007 has been the year of change).

It doesn´t surprise me that the 2007 B. seemed to be a bit consensual and harmless … that´s my general impression of many bottles from 2000 onwards … often good, but often unspectacular …
(and at the current price level of B. I know MANY wines (CdPs) that are definitely more interesting and rewarding …)

Dear Gerhard,
You and I think of Pégau among others

Gerhard. What you describe is exactly how my bottles of the 98 were. Over mature way too early. I have one left that I will try at around 25 years old to see if it is drinkable.

Dear Gerhard,
You and I think of Pégau among others

You remember the bottle of 1989 CdP by Jean-Paul Versino (orange label) we drank together - which is exactly the same wine as Bois de Boursan) … and it was a fabulous traditional wine - well matured but in no danger of going downhill.

The current vintages are 20 € off domaine … and will be well priced in the market elsewhere … I cannot recommend this producer highly enough, although I have to say that it is made really traditionally - and in need of usually 15-20 years cellaring !

The left and right bottle is exactly the same wine, only with the international and the French label - in the middle the special “Cuvée des Felix” from old vines and with more Mourvedre …

Gerhard. What you describe is exactly how my bottles of the 98 were. Over mature way too early. I have one left that I will try at around 25 years old to see if it is drinkable.

My bottles of 1998 (from an early purchase) are well alive, but a friend served the 98 B. a year ago which looked 10 years older …

Thank you for this message !