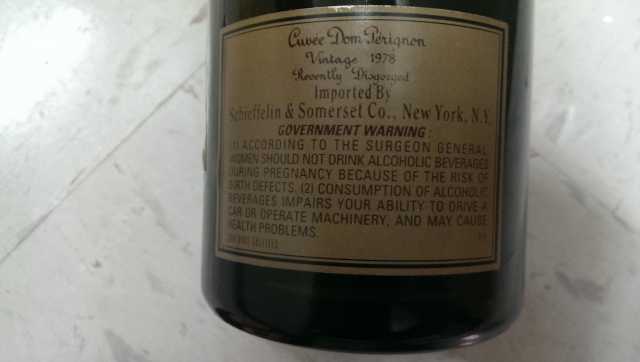 Does anybody know anything about DP releasing recently disgorged bottles a few years ago? These are not the Oenotheque series, but possibly their predecessors. I recently attending a tasting with a high level guy from Moet who had never heard of them. He was pretty adamant that they did not exist. I bought them from a large, reputable store so I don’t think they are grey market or anything. The bottles look the exact same (green shield) as normal DP with a small “recently disgorged” written on the back label. Thanks for your help. 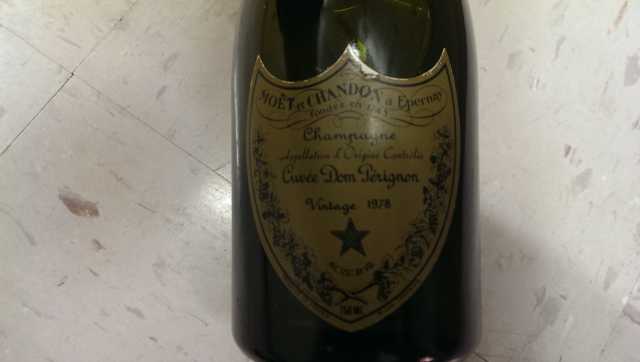 I think I heard somewhere that these were disgorged and then released shortly before the millenium and are precursor to the oenotheque program.

Try emailing Richard Geoffroy (he was a guest on WB for a week). Google his blog and send him an email. Otherwise you could also email Peter Liem (champagneguide.net).

Brad Baker probably knows. He usually checks in on Champagne threads after not too long.

I heard the same thing as Justin some years back

Justin is correct on this. The recently disgorged program was essentially the “test” or predecessor of the Oenotheque program. These wines were disgorged in the 1990s and released in the second half of the nineties with a lot of it tied to celebrating the year 2000 (at least in the US). They normally came in a wooden three pack with three different vintages such as 1964, 1975, 1978 or 1959, 1966, 1969. The earliest vintage in the public releases was the 59 and the latest was 1985. They are legitimate wines and have aged very well post disgorgement.

The bottles actually didn’t sell all that well in my locale and many ended up being discounted or broken apart into singles. I paid $450-$650 for my three packs of various vintages and wish I would have bought a lot more.

Many thanks for everybody’s help. I got mine for around $130 per bottle so it does follow the the info that they did not sell that well.