We’ve been around many other couples lately…we’ve moved to northern AZ, and its always interesting what people do.
We are in the minority on this one: when its just the two of we never run our dishwasher. Its always seemed kind of silly. We’ve also always lived in areas where water was at a premium as well.
Anyway, snowy weather here and bored l guess.

I don’t mind doing dishes by hand, but running the dishwasher when there’s an obvious full load.

Often something of a battle with the brains of the operation, who deems washing by hand ineffective, so some stuff that was washed up gets put in the dishwasher anyway

We do both, loading mostly plates, cutlery and non-wine glasses into the dishwasher, as well as Pyrex and pieces from the Cuisinart, or kitchen tools with pockets that are hard to reach. My husband refuses to use anything but a sponge when washing dishes by hand, and I consider a sponge pretty unsanitary, so we compromise by running the dishwasher a few times a week when it gets full. Illogically, we almost always get things surface clean before they go in.

It’s the opposite when we have a party, as most of our entertaining dishes are handmade and can’t be put in the dishwasher.

This matches the process in our household completely

The outlet pipe from our dishwasher blocked recently and until we fixed it we just let the pipe exit to a bucket then poured it away.

The thing that amazed me was it showed that a full load on the eco cycle used about 7-8 litres of water, way less than doing the same amount by hand.

my wife is the dishwasher. we’re in the process of building a new home and are not including an actual, non human dishwasher. doing a rough in for it in a logical place where it could go.
i do some chores.

We have a dish drying rack that apparently can be used to wash them too but we just dry dishes in them.

Unless its just a couple of items, a dishwasher is supposed to more water efficient than hand washing. We just load ours gradually, and run every few days.

I have evolved here and (admittedly hesitantly at first) now load “messy” dishes into the dishwasher, where I previously almost “cleaned” them before putting them in the dishwasher. It’s 100% about saving / being more efficient with water. And guess what? They still come out clean! I have to clean the filter more frequently, but I feel good about it. I still hand wash some things like large pots and pans, as well as all of our kitchen knives.

The most inefficient area for me because I still insist on hand-washing: tupperware / plastic containers. We’re doing our best to reduce our use of single-use plastic (plastic wrap a baggies, mostly), so we use a TON of tupperware-equivalent storage. When I put those in the dishwasher, I ALWAYS can taste that “dishwasher” taste in foods we store in them. So, I hand wash those. It’s an odd conundrum: use more water, use less single-use plastic and vice-versa.

As Russell and Alan noted, a modern dishwasher uses less water than washing by hand (unless you run it nearly empty). Here knives, large pots and pans, and plastic storage containers get washed by hand; nearly everything else goes in the dishwasher. Wine glasses get washed by hand unless there are a bunch of them… then they are a glassware-only load using 7th gen unscented detergent.

We’ve had a pair of Fisher & Paykel dish drawers for over 15 years now. Pretty efficient with water and takes half the time to accumulate enough to run a load.

My husband refuses to use anything but a sponge when washing dishes by hand, and I consider a sponge pretty unsanitary, so we compromise by running the dishwasher a few times a week when it gets full.

Illogically, we almost always get things surface clean before they go in.

I’m conceding a little ground on the surface clean approach with our current machine, as unlike the previous one, anything that’s dried on, often doesn’t get properly clean. Hence tea mugs especially always get scrubbed by hand to get the staining off.

We’ve had a pair of Fisher & Paykel dish drawers for over 15 years now. Pretty efficient with water and takes half the time to accumulate enough to run a load.

A super NZ company, very much experts in their field.

We do put a sponge through every time, and try to use the most recently washed, but we only run the washer maybe twice a week. Thus there is so much use in between washes, it’s only sanitary for a breif time.

This. A modern dishwasher, with dishes just scraped clean will use less energy and less water than hand washing. NB do not prerinse in hot water that defeats everything.

What amazes me is that for just the two of us we run the dishwasher (when full) almost once a day. It’s standard size Bosch.

Even heavily soiled stuff like lasagne dishes goes in for us. It never cleans first time unless lying flat, but even when angled it’s a pretty easy and quick clean when done.

With two kids in the house the dishwasher is running daily, and often quite full. That leaves only large items, pots and pans, wooden items, and delicate items (including wine glasses) to be washed by hand.

My SIL and her significant other have a dishwasher but never use it to conserve water. I’ve tried to convince them that hand washing uses more water and energy but they won’t buy it.

You could always use this method 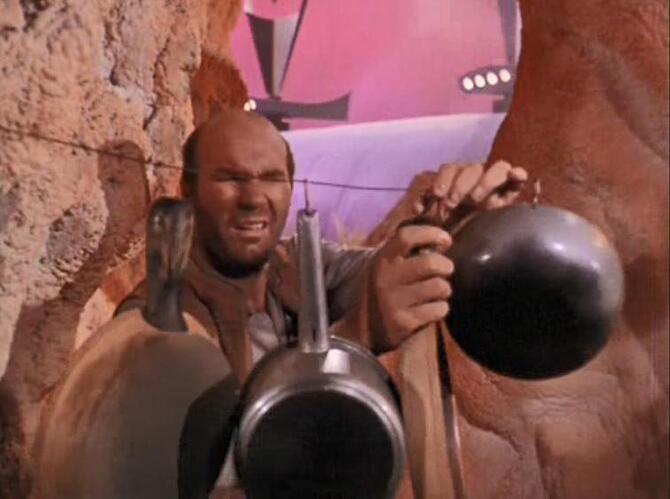