The Currado’s are leaving Vietti. Anyone know what’s going on?

Wow. Maybe follow-through from sale of the winery years ago? 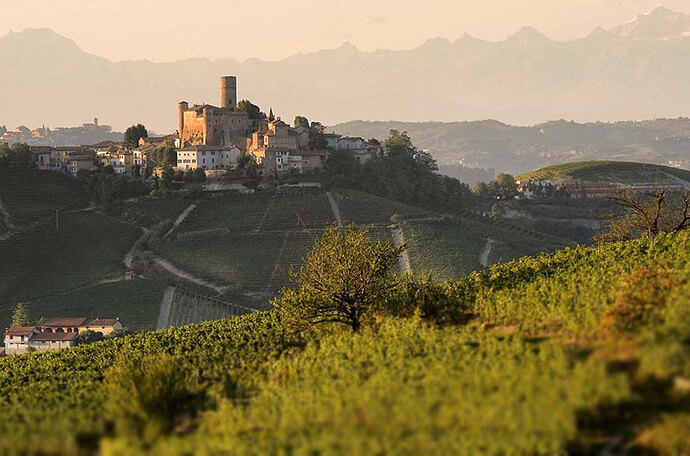 The 143-year-old Vietti winery in Piedmont has been sold to the Krause family, owner of convenience stores in the US, for an undisclosed fee...

Do you have a source for that remarkable news?

I was there in October and they confirmed as much. Winemaker remains. I saw Luca tasting through wines we were in the cellar.

Guy at my local wine store says he saw it on Vinous. From AG

Also, to be clear, they are not leaving Vietti. The family remains, just not as owners.

The Vietti Winery was sold to Kyle Krause in 2016. So, is this old news, or has there been some new development? I do not understand Loren’s reply of “the family remains, just not as owners.” They haven’t been owners for over 6 years. It is inconceivable to me that the Krause family, having invested large sums to purchase plots in Cerequio and Monvigliero woud allow Luca Currado to walk away or drive him off.

The Currado/Vietti family remains in charge. This is not new news. Luca remains the CEO. I assumed that, while some time ago, the reference was to the sale. As of this October, when I was there, Luca was in the cellar tasting and was in charge, status quo. Sorry for any confusion.

No. Do not confuse the sale from 7 years ago with the current news. They are now LEAVING.

Ok. My doubts were unfounded. The Currados are leaving. Very interested in learning where Luca will start making wine, and who will make wine for Krause.

Sad news then and even sadder to hear now if correct.

Tasted the 2018s and many 2019s which were out of this world good. The winery is certainly making outstanding wines at the moment.

The post came directly from Antonio, who said he heard the news today, so I have no reason to think it could be incorrect.

At the time of the sale, I recall there was some statement that Luca had agreed to stay on for some period. I remember people saying then that it appeared he would leave at some point. His father, Alfredo, died some years ago. So I’m not sure this is any surprise, is it?

If his hearts not in it, it is what it is. Sad all the same. Long been a fan of his family’s work.

Idk, his IDTT follow-up interview, recorded just after the sale, suggested that the chief impetus for the sale was continued/expanded access to top vineyard sources, and explicitly not a desire to move on from the brand.

AG’s news, and make sense. Vietti is a strong business, needs its new owners direction. The Currados have more to do with the great talents they have. The real surprise (if any) is that it took so long. Wish them all good luck !

I recall a real sadness about having to give up the business as it was, but out of all bad options this was the better.

Getting access to new sites was one side of it (positive to the sales with getting muscles) but the more crucial was losing out on what they already had and others wish to cash out. At least from what I remember but it was quite some time since I heard the recording.

The world today is different. Even in the wine industry, people are selling and buying wineries or land on a larger scale than before. The sums are very large and the temptation is increasing. In addition, you want to do something else in life - don’t you?

Corporate and business (including wine companies) people usually want to do something else at some point.

Winemakers/farmers, I am not so sure. They usually have the urge early on (some comes back for one or another reason) or it goes deeper in Europe at least. Even when retired and having passed on the legacy I would be surprised if they didn’t keep growing something, even if just veggies/fruits for the family (and friends).