Just wondering if this bottle is real. Capsule looks better than most of the 2014s that just arrived from Europe…

There was a late release of 1937 Lambrays sometime in the 1980s. I brought a bottle to the Paulee 2 years ago, and it was magnificent. The ullage was nowhere near as low though. I looked at this, and decided not to bid on it.

Hi Tyler.
Here a link to some Lambrays discussion , some months ago.
http://www.wineberserkers.com/forum/viewtopic.php?f=1&t=136815&hilit=lambray#p2192524

The capsule on the KL bottle, could need some more examination. Especially when comparing the minty look, to the damaged/degraded label. Some degradation/scratches would be expected on an original lead cap, if 80y old, and kept humid. 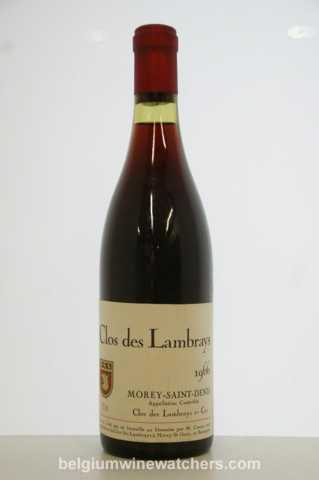 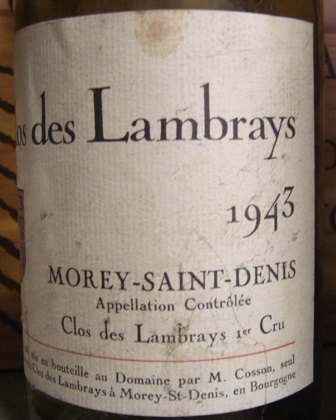 These bottlings also look somewhat not original released. But I’m only guessing here. The ownership has undergone a lot of changes, and the correct infos can be hard to find today.
Worth noting is the older 1’er Cru status, on these labels, indicating they were bottled before the elevation to GC, in 1981.

Thanks Mark and Soren. My biggest concern was the label looking like it was attached the the tire of a Monster Truck after Monster Jam, and the capsule looking completely unblemished.

The fill is definitely of concern, but the color seems to appear pretty good.