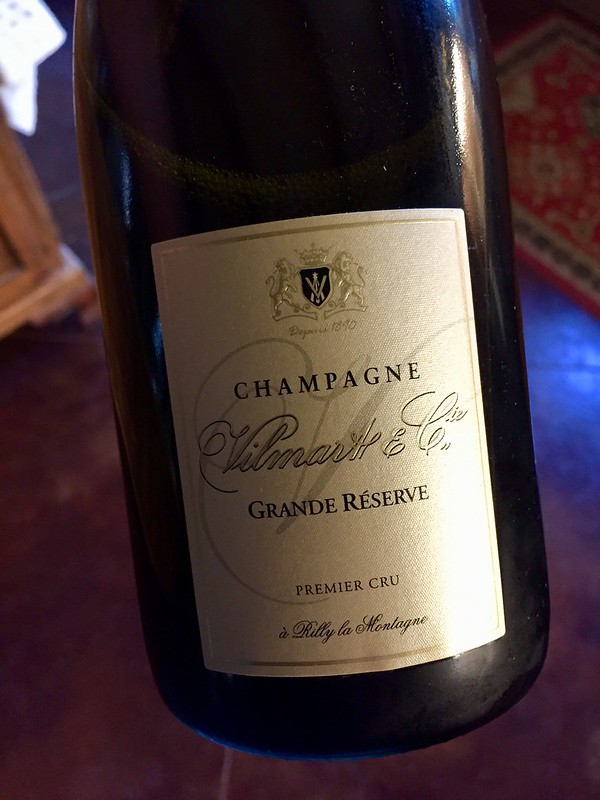 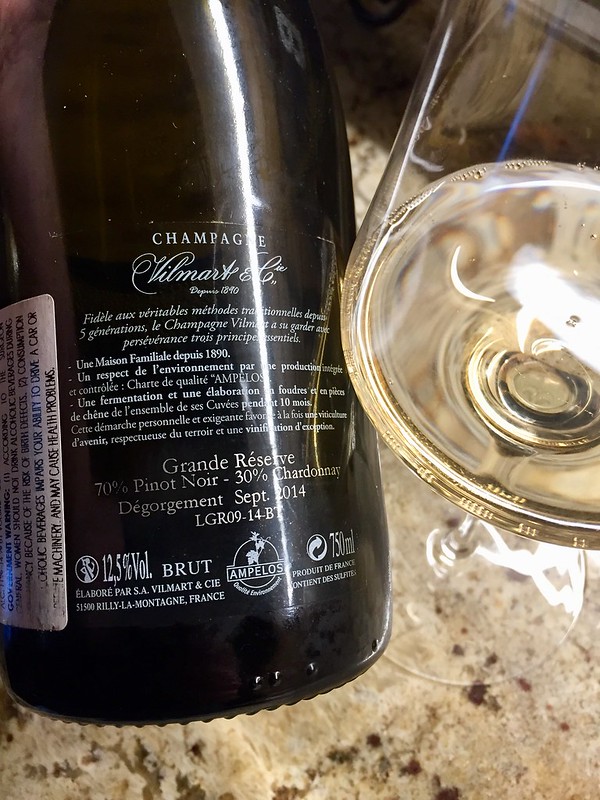 Great note that answers a question I had a short while ago: yes, I am missing out by not cellaring my "weekly champers" for longer periods (viewtopic.php?f=1&t=172409).
Thanks!
Top

I agree with regards to Vilmart GR, but also to so many other NV/MV Champagnes as well. I need to do a better job of hiding more from myself. I honestly can't recall drinking any of my NV Champagnes and thinking "I should have drunk this earlier". Years ago, I found a Grand Marques wine (I believe it was a Mumms) my dad had lost in his wine cooler for a decade or more (he filled it with inexpensive wine when he bought it, then my brothers and I would refill it occasionally when we visited; not a lot of turnover in that cooler). It was mature but still good, better than it was on release.
Nowadays, I'm quite selective of my purchases, and I suspect most if not all of the NV's I buy can go a decade (or more) if I let them. I seem to really like them at 6-10 years, but admittedly, I like aged champagne a lot more than other people I know.

No doubt, Vilmart produces some seriously structured wines that really benefit from cellaring, even at this "lowly" level.
Last name = L u !V! !V! e
Top

I think it might benefit more from aging because of the higher dosage.
Top
Post Reply
5 posts • Page 1 of 1