Slightly grumpy notes, probably due to a bout of food poisoning a few days back, and bad food at the restaurant. 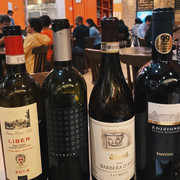 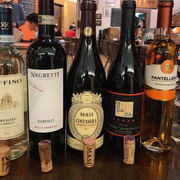 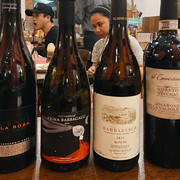